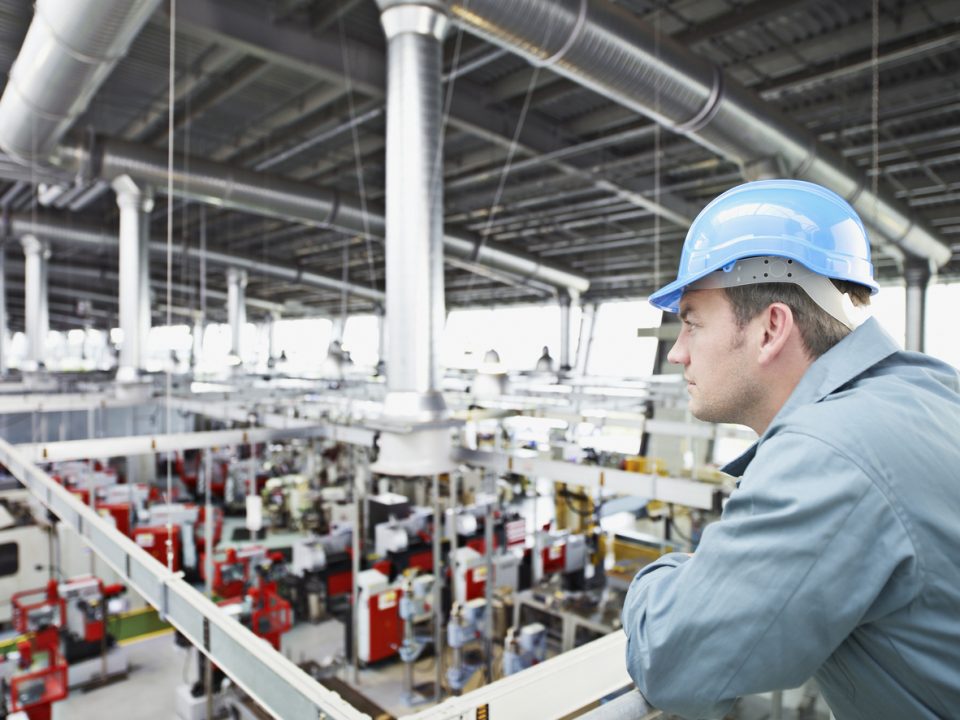 Market research group IHS Markit on Friday announced that its European Markit Composite Purchasing Managers Index (PMI), which measures the combined output of the manufacturing and service sectors, went up from 55.7 in August to 56.7 in September.

The data went against expectations of analysts of a decline.

The good performance was the result of a uptick in manufacturing. The manufacturing sector PMI reached a six-year high in September. The service sector PMI has also shown improvement. Overall, it leaves us with a lot of promise of growth in Q3. If the economy stays on course, the Euro area could record a healthy growth this year.

This data comes on the back of the announcement of improved wage growth in Q2 and a high level of consumer confidence.
According to the three research institutes ifo (Munich), KOF (Zurich) and ISTAT (Rome), the euro area’s economy continues to grow strongly. Growth of 0.6 percent is expected in the third and fourth quarters of 2017 respectively, following on from 0.6 percent growth in the second quarter. Growth is expected to slow down marginally to 0.5 percent only in the first quarter of 2018.

These forecasts point to an annual growth rate of 2.3 percent in 2017. According to these institutes, the main driver behind recent developments is investments, which are benefitting from low interest rates and better credit conditions.

Household consumption, which is rising by 0.4 percent per quarter, is also a driver thanks to higher disposable income levels and a favourable labour market.
Positive developments in the world economy will boost external demand, even if the latter may be slightly hampered by the loss of competitiveness accompanying the euro’s appreciation.

Consumer prices rose in the second quarter by 1.5 percent compared to the same period of the previous year. This figure will edge downwards to 1.4 percent in the third and fourth quarters and will drop further to 1.1 percent in the first quarter 2018. This is primarily due to a base effect in energy prices, which will be significantly below the level seen during the same period this year. That applies under the assumption that the price of Brent oil remains at $51.70 per barrel and the exchange rate will be at $1.18 per euro.

The risks of the forecast include a deterioration in the USA’s growth outlook, which could arise from further disappointments related to the Trump government’s future economic policy. Tensions between the USA and North Korea are also fueling uncertainty.

Other risks for the euro area include the appreciation of its currency, as well as the high level of non-performing loans on the balance sheets of banks in some EU member states. 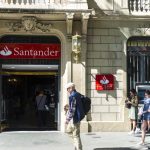 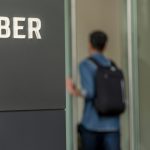 Uber loses its license to operate in London