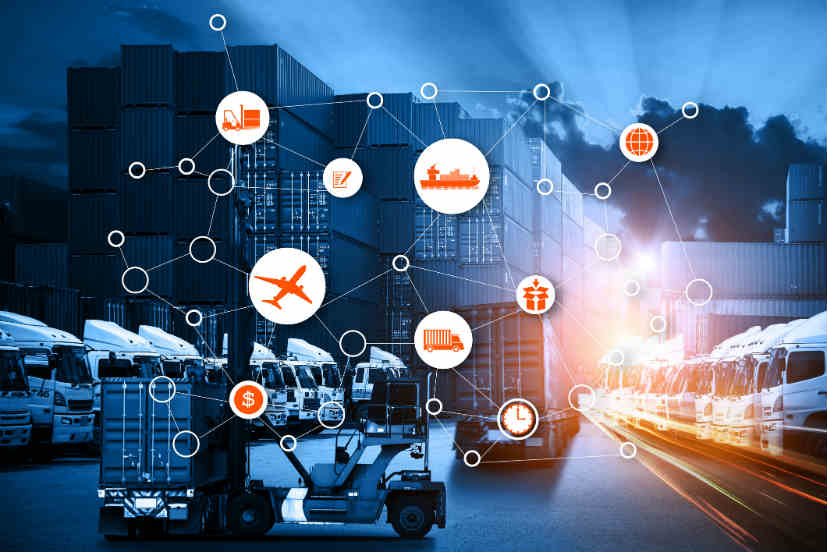 The Spare Parts Logistics market in Europe to grow at a CAGR of 3.62% during this period

According to PR Newswire press release, Spare Parts Logistics Market in Europe 2018-2022, has been prepared based on an in-depth market analysis with inputs from industry experts. The report covers the market landscape and its growth prospects over the coming years. It also includes a discussion of the key vendors operating in this market.

One trend in the market is introduction of blockchain in logistics industry. A blockchain is a digitalised, distributed transaction ledger, which involves identical copies being maintained on multiple computer systems controlled by different entities. 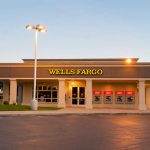 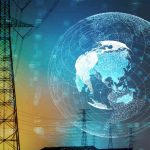