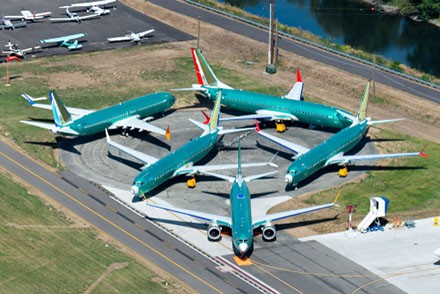 Europe is preparing to lift its ban on the Boeing 737 MAX passenger jetliner in January. The move came after the US regulators’ implementation last week to end a 20-month aviation grounding caused by two fatal crashes.

The European Union’s approval on lifting the ban on the Boeing flight marks an significant event in the airline’s effort to return the Max to service outside the US. This is following the Federal Aviation Administration granting the final clearance for the return of the jet’s service this week.

It is reported that the European Union Aviation Safety Agency’s decision will carry weight on the industry as it is responsible for Airbus. European Union Aviation Safety Agency’s Executive Director Patrick Ky told reporters “All these studies show us that the plane can return to service. It’s likely that, in our case, we’ll adopt the decisions that will allow us to put it back in service in the course of January.”

It appears that Europe’s aviation watchdog’s proposal to end the grounding will be published next week. This will be followed by a 30-day comment period, and it would result in an ‘undergrounding decision’ in January 2021.

The European watchdog will conduct its own set of assessments in critical safety systems. It is reported that evaluations are expected to be made prior to the certification process. In this context, Ky said that they have already preparing measures to ensure return of the jet’s services and that the plan is safe considering that it has been thoroughly examined, including the test flights. 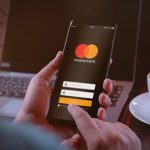 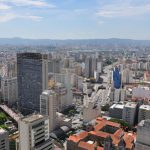