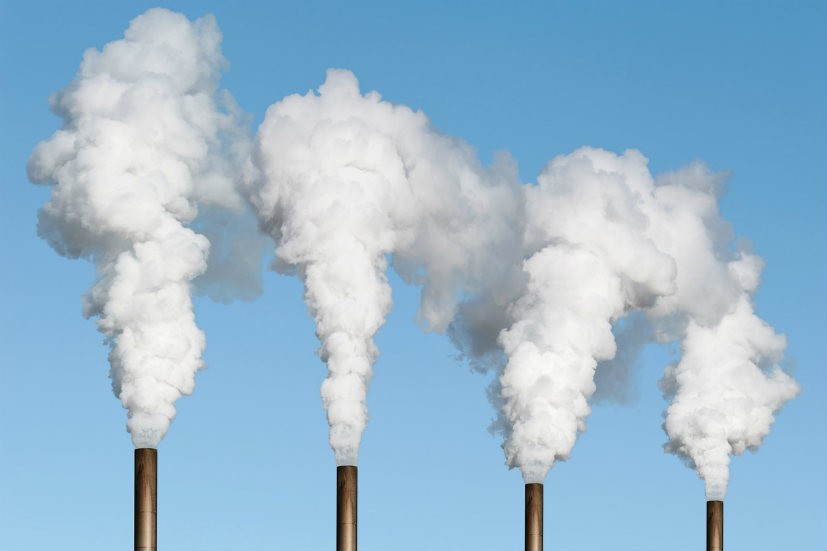 The US$38bn a year carbon market of Europe has started getting a hold of its carbon emissions with almost no objection from industry, reported Business Times. The check on Europe’s carbon market has been undertaken to control climate change.

The industry hasn’t issued complaints against the measure because policymakers of German Chancellor Angela Merkel and UK Prime Minister Theresa May have specified they will get rid of coal in the next 10 years, that will in turn will help to get rid of greenhouse gases as a whole. The policymakers have promoted measures that will possibly maintain the cost of pollution on an upward curve through 2030.

The companies that are responsible for generating massive amounts of pollution have started implementing the measure to curb pollution. While companies like Volkswagen and RWE are inclining towards renewables, some are stocking coal before the price surges.

“For a five-year-plus period, this market was in the desert,” said Per Lekander, a fund manager at Lansdowne Partners UK LLP in London, “What’s happened over the past five months is the investment community is getting behind it again and putting on positions.”

“We are very much in favour of the European Emissions Trading System,” said Klaus Schaefer, chief executive officer of the German power generator Uniper SE, “In order to deliver the CO2 reductions that we all agreed to in Europe, you will have to see higher prices.” 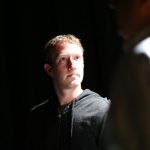 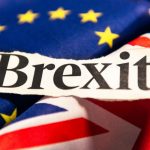