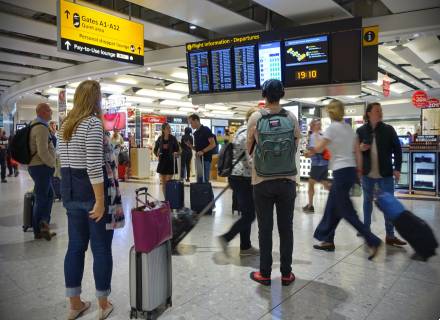 Carriers have already seen a surge in booking since the relaxation

Carriers in Europe are optimistic as the US finally revealed that it would reopen to fully vaccinated tourists, media reports said. Carriers have already seen a surge in booking since the relaxation, which was announced earlier this week. It will come into effect from November.

Praising the move, UK Prime Minister Boris Johnson tweeted, “I am delighted that from November, POTUS is reinstating transatlantic travel so fully vaccinated UK nationals can visit the USA. It’s a fantastic boost for business and trade, and great that family and friends on both sides of the pond can be reunited once again.”

Previously, the US banned travellers from Europe, UK and other countries which has been hit hard by the coronavirus pandemic. Since the announcement, British Airways revealed that it had seen a 700 percent increase in flight searches for the US.

Virgin Atlantic also revealed that bookings to the US have increased by 600 percent compared to the previous week.

Virgin Atlantic, CEO, Shai Weiss told the media, “We are simply not Virgin without the Atlantic. After 18 months of uncertainty, we cannot wait to welcome our customers back onboard, flying them safely to their favourite US destination.”

The aviation sector has been hit hard by the pandemic and over the last few months, Airlines, trade bodies and governments have been lobbying for the US to relax the travel ban.

Even though the travel restriction has been lifted, foreigners will be required to be double vaccinated in order to enter the country. 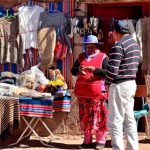 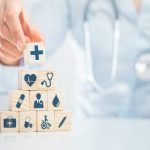