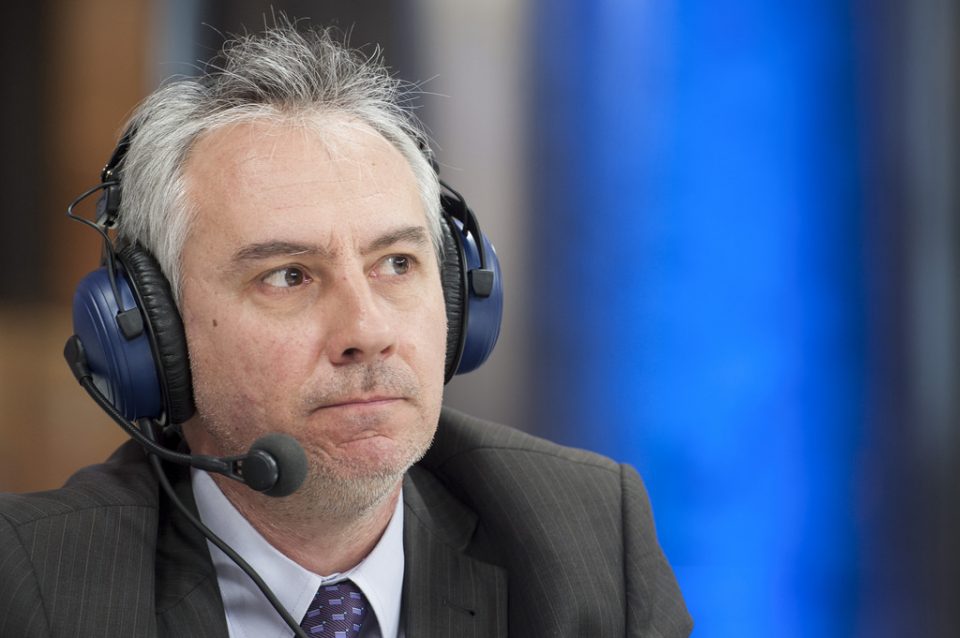 Mr Massimo Gaudina, an Italian national, will take up office on 1 September 2017. He brings over 30 years of experience, of which over 20 years of institutional communications in the EU context. In his role, Mr Gaudina will represent the European Commission and will encourage the debate on EU issues, mainly in Northern Italy.

For the past eight years, Mr Gaudina has been Head of the Communication Unit at the European Research Council (ERC) in Brussels. In this role, he planned and coordinated the ERC communication strategy, including the promotion of ERC calls and success stories. Between 2007 and 2009, he worked in the Commission’s Communication department. There, he was in charge of partnerships with Member States for communication actions, of the European Public Spaces – public areas in the European Commission buildings across in Member States where citizens can learn about the EU – and of the actions for youth and schools. Between 2004 and 2007, Mr Gaudina worked in the European Commission Representation in Rome, Italy. In his role, he organised the 50th Anniversary of the Rome Treaties’ celebrations and launched the European Public Space at the premises of the Representation in Rome.

Mr Gaudina started working for the European Commission in 1994 as a communication officer. Before joining the Commission, he was a journalist in Italy.

Mr Gaudina holds a degree in Political Science from the University of Turin, Italy. In addition to his native Italian, Mr Gaudina is fluent in English, French, Spanish and has a basic knowledge of Swedish. 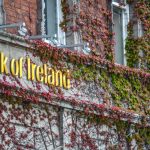 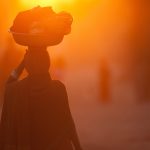