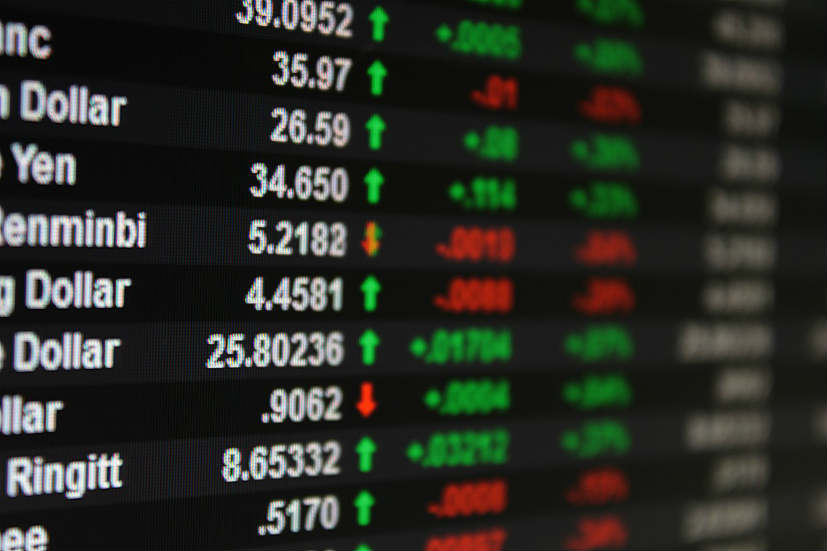 As the week begins, investors can look forward to a trading week

The European markets will have a low start as the market opens on Monday, with investors anticipating a trading week in which the Federal Reserve will have higher interest rates, reports CNBC.

Although Wall Street had a bounce on Friday, it had a low close for the week. Dow Jones industrial average, S&P 500 Index and the Nasdaq were low by more than one percent.

As per the industrial speculations, there is possibility that on Wednesday the US central bank will increase interest rates to 1.75%, up from 1.5%. The Fed has also indicated that there will possibly be three more climbs in rate in the current year.

Representatives from Britain and Europe will hold a meeting in Brussels later this week to hold Brexit discussions prior to an EU summit. 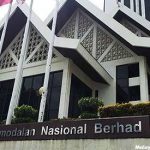 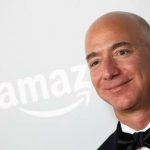