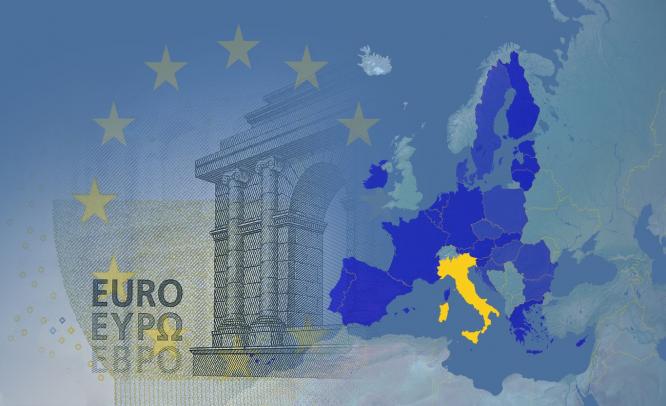 January 10, 2017: The Eurozone has started 2017 on a positive note with sentiment at the highest level since 2010. There are sizable increases in confidence among consumers, industry and the service sector.

According to Bert Colijin, senior economist, Eurozone, ING, the Italian referendum and subsequent concern about the Italian banking sector has not impacted confidence in the Eurozone and it caused a mere stagnation in sentiment in Italy itself. “Improving order books, strong employment expectations and strengthening assessments of production in recent months outweigh increased political volatility for the moment,” says Colijin.

Inflation is currently trending upwards as the oil price effect has run out, but core price pressures are building. Businesses are indicating that they are now passing on higher input prices to the consumer. The trend remains positive for both industry and services though. If this continues, core inflation could increase somewhat quicker over the coming months, although there is a lag between this survey indicator and price developments. It is therefore more likely to impact core inflation at the end of 2017, coincidentally the time when the current QE program is supposed to end.

Retail sales declined by 0.4% MoM in November but the trend in sales growth remains positive as annual growth is 2.3%. October growth was so strong that a small monthly decline was expected. 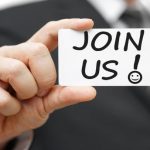 Fall in unemployment benefits claimants in US 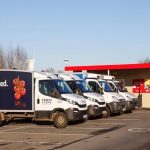