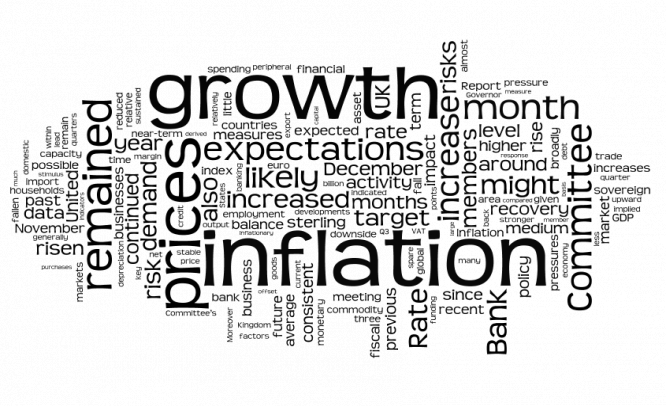 Disappointing GDP data highlight a lack of improvement in the economy, but the ECB is likely to ignore calls for action as it continues to evaluate policies already enacted August 18, 2014: According to Eurostat’s flash estimate, Eurozone GDP showed 0.0% growth in the second quarter, down from 0.2% in the first quarter. The figure was even worse than the already downbeat consensus expectation. Year-on-year GDP growth...

Disappointing GDP data highlight a lack of improvement in the economy, but the ECB is likely to ignore calls for action as it continues to evaluate policies already enacted

August 18, 2014: According to Eurostat’s flash estimate, Eurozone GDP showed 0.0% growth in the second quarter, down from 0.2% in the first quarter. The figure was even worse than the already downbeat consensus expectation. Year-on-year GDP growth moderated to 0.7% from 0.9% in the first quarter. On a country basis, the biggest countries didn’t perform well. Germany saw a disappointing 0.2 % contraction, undershooting Eurozone growth for the first time since 2009, while France suffered the second consecutive quarter of stagnation. As already reported, Italian GDP shrank by 0.2%, while Spain managed to grow by 0.6%. The Netherlands saw 0.5% growth, though this was merely a bounce back from the very weak first quarter (affected by a drop in natural gas production).

The weak GDP figures are at odds with sentiment indicators, which had been pointing to somewhat stronger 2Q GDP growth. However, one has to take into account a few elements that might have distorted second quarter growth. In a number of countries production has been hurt by two bridge holidays in May. At the same time, there was some pay-back in construction after the mild winter boosted building output in the first quarter.

On the other hand, consumer demand has probably contributed positively to 2Q growth with retail sales growing 0.4% on the quarter, while car sales also expanded. This was confirmed by positive consumption growth figures in both Germany and France. This has likely been compensated by a negative inventory contribution.

Does this mean that growth is bound to accelerate again in the second half of the year? That would have been our expectation if it weren’t for the geopolitical tensions that have injected uncertainty into the outlook. That may likely lead to a further fall in sentiment, hurting the budding domestic recovery. These figures show that the upturn remains too weak to withstand external shocks, meaning that GDP growth will probably remain stuck in stop-and-go mode. It now looks very likely that GDP growth for the whole of 2014 will remain below 1.0%.

The bottom line is that the ECB will have to maintain an extremely accommodative monetary policy, even as the US starts to tighten policy in 2015. The bank will likely be pressured to undertake additional action if some of the downside risks materialise. We believe, however, that decision makers in Frankfurt are likely to continue to highlight the importance of the measures already taken and stand pat for the remainder of the year. Big decisions on more unconventional policy measures will have to await 2015.

Eurozone inflation was confirmed at 0.4% in July, with little to suggest that the ECB’s target will be reached anytime soon. But even then, we don’t believe that deflation fears have increased in Frankfurt.

HICP inflation for July was confirmed at 0.4% year-on-year, while core inflation stabilised at 0.8%. Higher food commodity prices will probably end the negative food inflation in the second half of the year, but energy prices remain at a level consistent with a year-on-year negative contribution to headline inflation. As the economic recovery remains rather fragile, there is little to suggest underlying upward price pressures. Headline inflation is therefore likely to remain below 1% for the remainder of this year. The ECB’s 3Q Survey of Professional Forecasters showed a lowering of expected inflation for 2014 from 0.9% to 0.7% and from 1.3% to 1.2% for 2015.

Even though headline inflation has fallen back to the lowest level in 5 years, the breadth of the deflationary trend has actually narrowed somewhat over the last two months. In July, 28% of goods and services in the consumer basket had a negative inflation, down from 31% in June and 33% in May. Of course, a fall-back into recession could easily reverse this trend again, but for the time being, the ECB is probably not more alarmed about the spectre of deflation than before. That also explains why we believe that the ECB will stand pat until the end of this year, awaiting more data to evaluate the impact of its already announced measures. 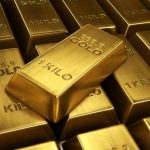 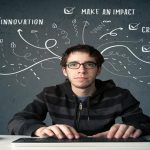