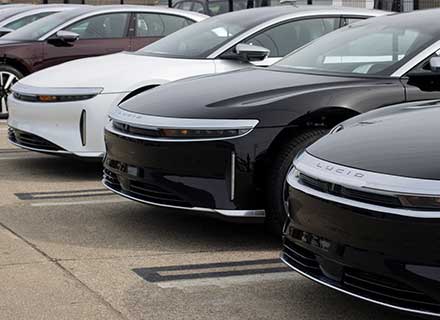 Kingdom of Saudi Arabia will give up to $3.4 billion in financing and incentives over the following 15 years.

Lucid Group, a California-based electric vehicle manufacturer, has announced that it would be opening its first overseas manufacturing plant in Saudi Arabia. Apart from this, the Kingdom of Saudi Arabia will give up to $3.4 billion in financing and incentives over the following 15 years.

According to a press release issued by the luxury automobile company on May 18, the manufacturing plant would be able to build 155,000 vehicles per year and will first service the local market. The automobiles will thereafter be exported to other countries.

Currently, Lucid’s factory which is based in Arizona can produce 350,000 units a year. Furthermore, Saudi Arabia’s minister of funding, Khalid al-Falih has stated that the country needs EV battery manufacturers, suppliers, and others who will open stores in the country, potentially creating 30,000 jobs.

Khalid al-Falih also said that the country is dedicated to its transition away from traditional fuels and sustainable energy.

The Air, which is Lucid’s first production automobile starts at $77,400. It comes with a single-motor system with 480 horsepower. As per EPA, it has a range of 406 miles. Whereas, the Dream Edition Performance variant claims to come with 520 miles.

With 1,111 horsepower, the top trim level’s performance numbers are remarkable. The car has received favourable early feedback, and the company is ready for significant expansion. It will be a significant move for both Lucid and the Kingdom if it can flourish in Saudi Arabia without sacrificing its competitive advantage. 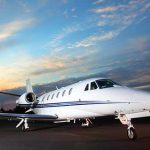 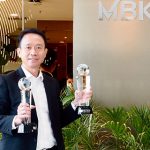