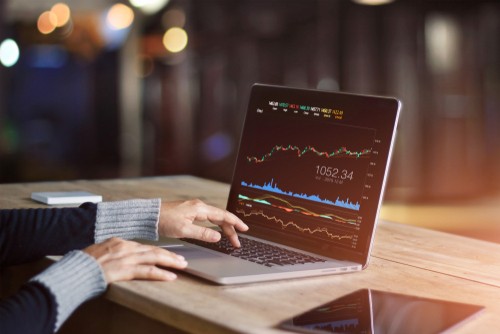 Algorithms, also known as algos, are used at an estimated 10 percent to 20 percent of daily global spot trading

The increasing use of algorithms in foreign exchange trading is enabling function of those markets. However, computer-run algorithms to trade currencies could also impact the quality of foreign exchange prices in public reports if they become too common, according to the Bank of International Settlements.

Algorithms, also known as algos, are used at an estimated 10 percent to 20 percent of daily global spot trading.  The Bank of International Settlements in its annual report said “The impact on market functioning will depend on many factors, including the direction in which EAs (execution algorithms) evolve, their market share, how well their risks are understood and managed, and how they interact with other developments in financial markets.”

In fact, foreign exchange execution algorithms are basically automated trading programmes. They are specifically designed to purchase or sell a predetermined amount on the basis of a set of instructions, media reports said.

The Bank of International Settlements has also warned that too many internalised trades could lower turnover on primary venues. This is in extreme situations. That said, market participants will be able to benefit from banks matching trades internally.

A statement released by the Bank of International Settlements wrote that “Central banks and market participants must have access to the necessary data, skills and tools to allow them to assess the opportunities and risks of evolving markets.”

It is reported that execution algorithms change the way market participants access the foreign exchange market and the manner in which trades are executed. But they are also prone to give way to additional challenges. 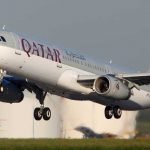 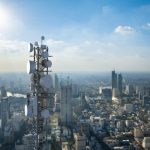