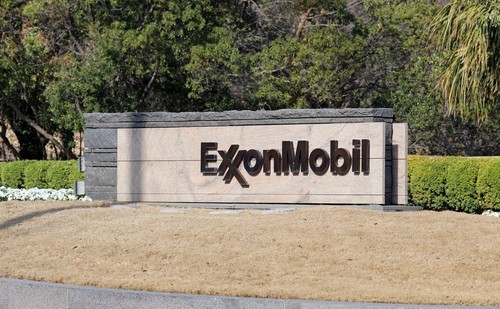 The bid is expected to fetch $1 billion

A source told the media, “It will be interesting to see in November/December the outcome of Exxon’s UK sale as these competing forms of capital – stock market, PE Funds, Traders – assess who can get most value from this situation.” Esso Exploration and Production UK are currently managing a significant portion of Exxon’s British operations. It is a 50-50 joint venture with Shell, media reports said.

Exxon’s portfolio for the bid excludes southern North Sea assets which produces nearly 35,000 barrels of crude oil equivalent per day. This is expected to reach approximately 60,000 barrels per day by 2023, media reports said. Previously, the company had anticipated to raise more than $2 billion from the sale of its assets. It was planned for late last year, media reports said.

In June, it was reported that the bid for assets were valued at $1 to $1.5 billion on the back of weak oil prices this year. 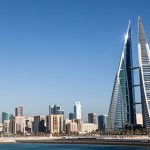 How is Bahrain’s Islamic finance shaping up? 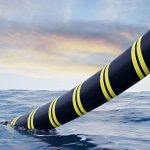 The transoceanic cable project is big for Chile