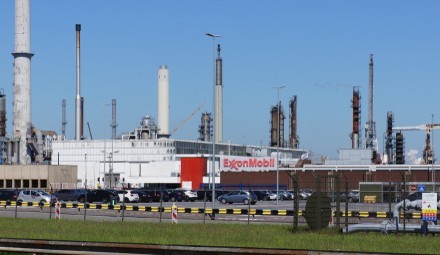 Major oil producer Exxon Mobil, which was once the most valuable public oil and gas company, has now been superseded by wind and solar producer NextEra Energy. Although the company still remains as one of the largest oil companies in the world, it is now valued at $142 billion, while NextEra was recently valued at $145 billion. This shift points to a huge transformation in investments from oil and gas to renewable energy.

The fortune transition for Exxon is due to the growing awareness in climate change and the need to emphasise on renewable energy sources. The widespread adoption of electric vehicles has in fact impacted the oil industry, including Exxon’s trajectory over the years. Also, the crumbling crude prices and the oil price war between Saudi Arabia-led OPEC and Russia this year have fuelled the existing circumstances

The comparison between Exxon Mobil’s declining presence and the rise of NextEra Energy has raised important questions for investors. The contrasting fortunes of two energy companies would encourage investors to rethink their investment strategies for the future. In turn, this could possibly lead to a dramatic shift in investment in the oil industry transition to a more sustainable future in renewable energy.

Exxon said “Significant actions are needed at this time to improve cost competitiveness,” on the back of its plan to cut up to 1,600 jobs in Europe. But to make matters worse, it is reported that the company is planning investments to increase its carbon emissions by 17 percent in the coming five years. However, the move is expected to help the company double its earnings during that period. Interestingly, the plan comes at a time when its European counterparts such as Total and BP are seeking to reduce their carbon emissions to become sustainable energy companies in the future. The International Energy Agency (IEA) recently said that global oil demand is still set to flatline rather than peak in the coming two decades.

The depleting demand due to the coronavirus pandemic has forced Exxon’s stock to tumble significantly this year. The company’s record-breaking second-quarter loss saw its exclusion from the Dow Jones Industrial Average and the third quarter is anticipated to be more disastrous on the back of the protracted pandemic. In essence, if Exxon records a loss for the third quarter, it would be the first time that the oil behemoth has reported a third consecutive loss in the last four decades. The company is expected to post its third-quarter result on October 30, 2020. 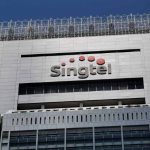 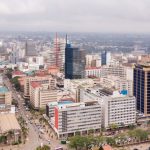