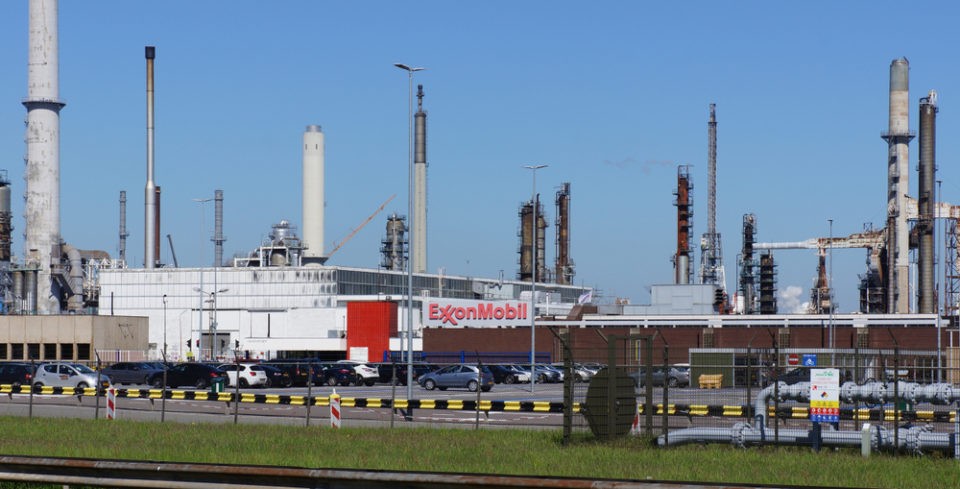 The company has awarded a $13 billion contract to JGC, Fluor and Technip FMC for the Rovuma LNG project

Exxon’s LNG project in Mozambique is reported to be the biggest ever private investment in Africa. Exxon has awarded $13 billion worth of LNG contracts to three companies, according to media reports.

The three companies are JGC, Fluor and Technip FMC. The contract has been awarded to construct a liquefied natural gas plant in northern Mozambique.

The plant will begin production in 2025. The company said that the government has approved sales and purchase agreements for LNG.

Reports said that Exxon will be shelling out more than $500 million for preliminary work. The final investment decision for the project will begin next year.

The total cost of the Rovuma LNG project in Mozambique is estimated to $23.6 billion, according to media reports. The plant will produce 15.2 million tons of LNG per year. This is higher than Total’s project in the same region with 12.9 million tons capacity.

Nello Uccelletti, President Onshore/Offshore at TechnipFMC, told the media that, “We are extremely honored to have been awarded by MRV this new prestigious LNG project along with our long-time partners, JGC and Fluor. This award confirms the market recognition of TechnipFMC’s expertise and track record in gas monetization and, in particular, in the LNG industry. It also reinforces the Company’s positioning in the energy transition journey. TechnipFMC is a strong player in Mozambique, a strategic country for the Company, and already present through key LNG and Subsea on-going projects.”

Mozambique is one of the poorest economies in the world. The country is actively seeking projects to boost its $15 billion economy. 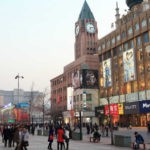 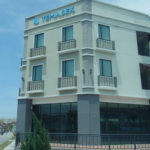 Temasek to pull out from Saudi Aramco IPO investment