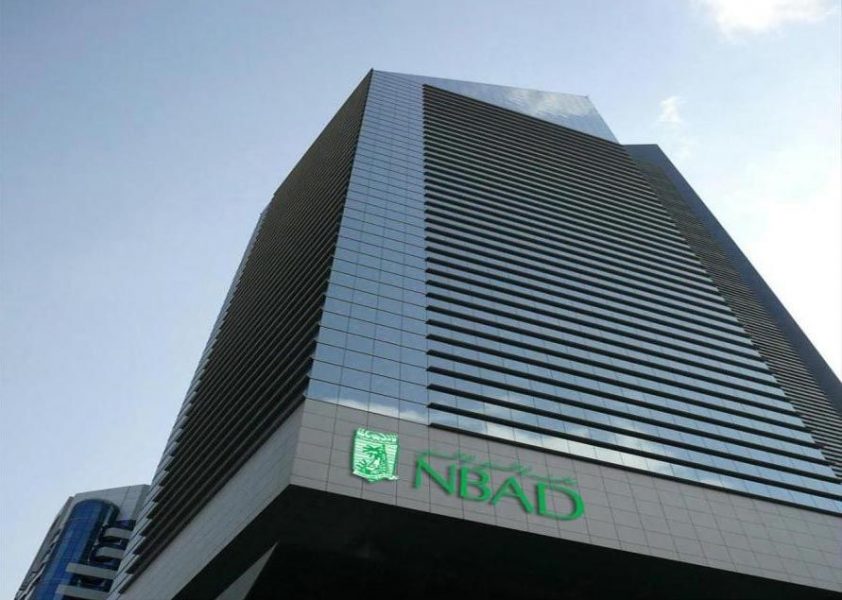 Received the award at a ceremony held during the annual meetings of the IMF and World Bank in Washington, DC

The awards recognise banks across the world through an evaluation of long-term foreign currency ratings from global ratings agencies, Moody’s, Standard & Poor’s and Fitch.

André Sayegh said: “We are very proud of these rankings, which reflect our strength on a local, regional and international level. These awards cement our leading position as the UAE’s and the region’s safest bank, reinforcing the trust that customers across multiple markets have placed in FAB. Our strong ratings, disciplined approach and sound judgement demonstrate that we are well-positioned on our continuous journey to grow stronger.”

FAB was ranked first in the UAE and the MENA region, 4th in emerging markets, 17th amongst commercial banks worldwide, and 31st in the world. FAB is rated Aa3/AA-/AA- by Moody’s, S&P and Fitch respectively, giving it the strongest combined ratings of any bank in the MENA region. 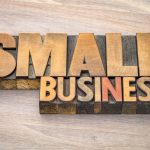 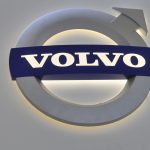