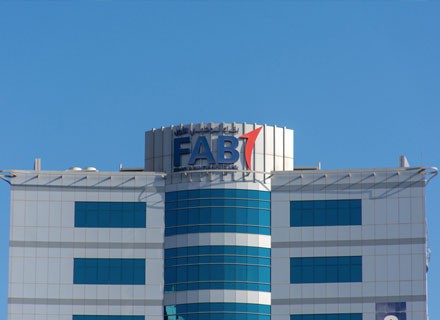 Previously, both banks were in talks for the proposed acquisition and they had made significant progress, media reports said. However, the pandemic has forced the UAE bank to pull out of acquisition discussions with Bank Audi Egypt.

Abu Dhabi Securities Exchange, said in a statement, “First Abu Dhabi Bank (FAB) has mutually agreed with Bank Audi to stop the transaction process regarding the acquisition of its fully owned subsidiary in Egypt (Bank Audi-Egypt). This is due to the unprecedented circumstances and the uncertain outlook relating to the Covid-19 pandemic, and is in the best interests of our shareholders, customers, and employees.”

According to analysts, mergers, and acquisitions in the Middle East are expected to grow after the negative effects of the pandemic settles. It is reported that nearly 20 banks were in discussions regarding mergers and acquisitions with an estimated worth of $1 trillion prior to the pandemic.

First Abu Dhabi Bank said in a statement, “The two banks have held productive discussions over the past few weeks, with significant progress made on many points. FAB would like to thank the Bank Audi team for their support and cooperation during the due diligence and the broader transaction process.”

Also, the UAE bank is facing pressure to redeem $750 million in AT1 bonds next month, media reports said. The AT1 bonds are Additional Tier 1 bonds, also known as perpetual bonds. 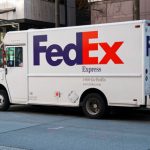 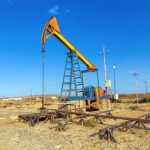 Latam oil and gas firms to see profit decline in 2020