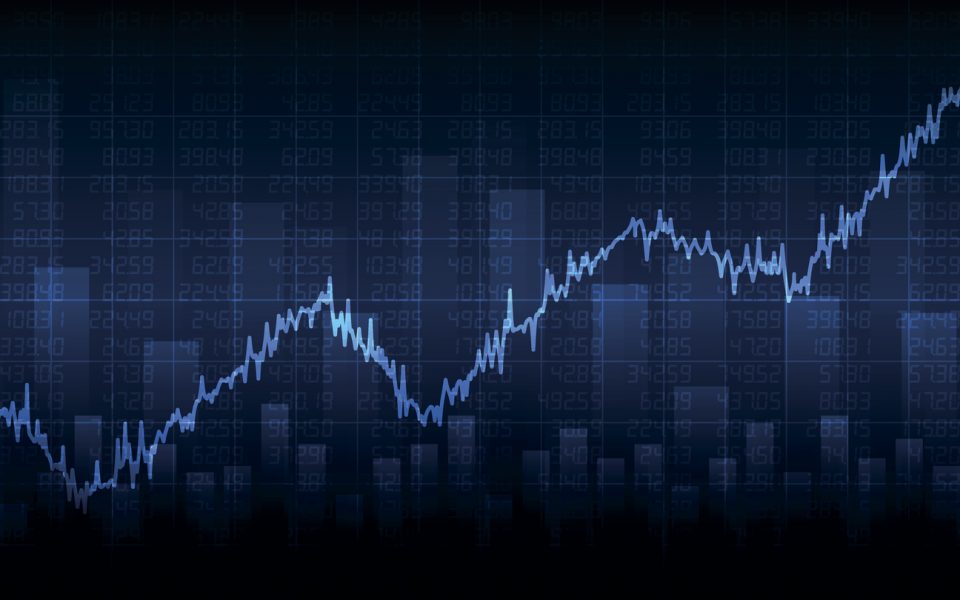 First Abu Dhabi Bank (FAB), one of the world’s largest financial institutions, has announced the latest score of its Wealth Sentiment Index (WSI), which has increased from 1,017.37 in August, to 1,052.94 in September 2017, reflecting a 3.5% change from the previous month.

The September score reflects a range of factors, including a surge in tourist arrivals and a fall in inflation, which is at its lowest value since January 2017. Other positive factors included an increase in the Purchasing Managers’ Index, as well as the strengthening of the UAE dirham as a result of the dollar rallying against most currencies.

The market factors which negatively affected the score included the fall in oil prices and money supply in the market.

The Wealth Sentiment Index, the first-of-its-kind for the UAE and MENA region, was launched in partnership with research agency, IPSOS, and insurance provider, Generali, in January 2017, and established to measure the prevailing mood of affluent investors in the UAE market, from a personal and business point of view. It is an indicator of the overall sentiment of the market, based on existing fundamental and economic factors.

The index score is based on insights from a panel of industry thought leaders, who form the Wealth Sentiment Index Council, which is composed of affluent individuals and industry experts (60%). The research is based on three key areas: optimism within the UAE market, growth prospects in respective industries and personal investment choices. This research is combined with key market indicators, such as GDP, inflation, stock indices and commodity prices, alongside sectorial indicators including real estate, tourism and trade, which is weighted at 40%. 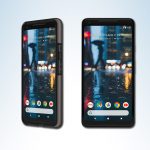 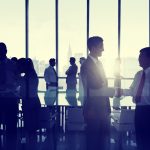 Is the ‘9-5’ job done? US workers look to new ways of working