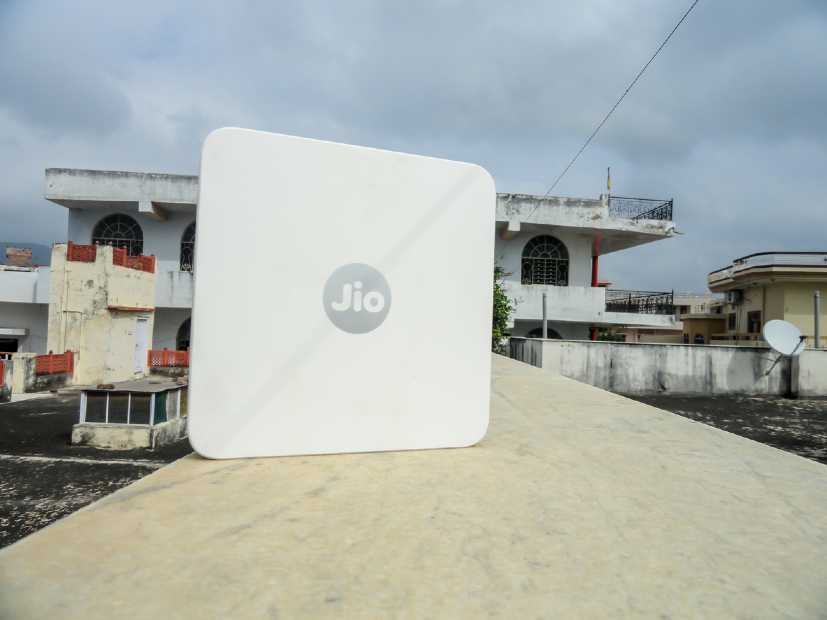 Facebook has bought a 10 percent stake in Jio Platforms, which is owned by Mukesh Ambani-led Reliance Industries for around $5.7 billion, the media reported.

The deal follows Facebook’s decision to launch a payment feature for WhatsApp in India.

The deal between Facebook and Jio will most likely see JioMart, Jio’s small business initiative and WhatsApp coming together, to connect small and medium-sized enterprises(SMEs) in India.

Founder of Facebook and chief executive Mark Zuckerburg said in a statement, “India has more than 60 million small businesses and millions of people rely on them for jobs. With communities around the world in lockdown, many of these entrepreneurs need digital tools they can rely on to find and communicate with customers and grow their businesses. This is something we can help with — and that’s why we’re partnering with Jio to help people and businesses in India create new opportunities. I want to thank Mukesh Ambani and the entire Jio team for their partnership. We’re looking forward to getting started.”

The news about a possible deal between Facebook and Reliance’s Jio broke was first reported last month.

Facebook also sees India as an important market with millions using Facebook’s social media platforms such as Messenger and WhatsApp. 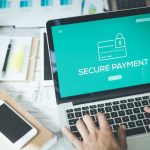 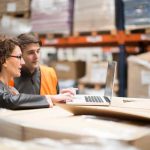