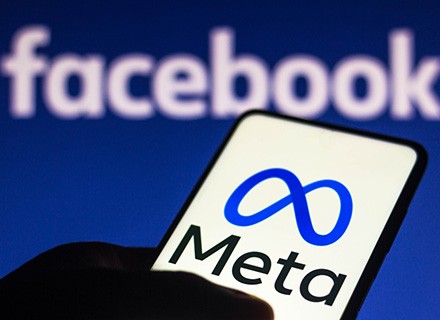 Reuters was first to report on the development after citing internal emails circulated within the company about this temporary policy shift. This will include relaxations to posts calling for the blood of Belarusian President Alexander Lukashenko. They said the posts won’t be taken down unless they have two credible indicators like the location or the modus operandi.

The news agency cited a statement by a Meta spokesperson that said that these temporary relaxations won’t be applicable to violence against innocent Russian civilians.

The development saw a swift response from the Putin administration. In a statement issued by the US Embassy in the USA, it was said, “We demand that US authorities stop the extremist activities of Meta, take measures to bring the perpetrators to justice. Users of Facebook & Instagram did not give the owners of these platforms the right to determine the criteria of truth and pit nations against each other.”

This development comes after Facebook and other Meta-owned platforms were stopped from functioning within Russian territory. The Russian authorities said that this was a counter to Meta’s move to block accounts of Russian state-affiliated media outlets like RT and Sputnik in the European Union and globally demoting their content. 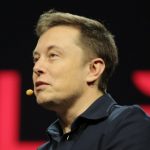 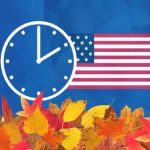 US Senate passes bill to make daylight saving permanent till 2023