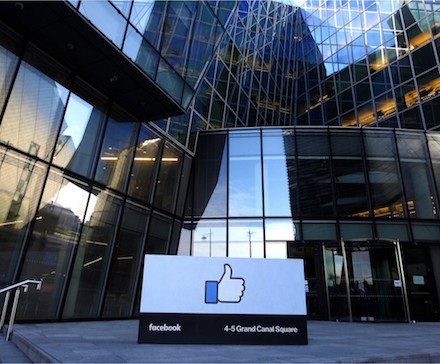 Facebook in collaboration with a number of partners recently unveiled a robot to install telecom and power lines, media reports said. The robot is designed by ULC Robotics. It is reported that NetEquity Networks has been identified as the first partner to deploy fiber networks using this technology.

That said, Facebook does not have a financial stake in NetEquity Networks and will not operate or own fiber networks deployed by the company.

However, it plans to prove NetEquity with a nonexclusive royalty free licence to deploy this technology. Facebook on its blog said, “This system combines innovations in the fields of robotics and fiber-optic cable design to dramatically lower the cost of deploying fiber by utilising electrical infrastructure. While there have been tremendous improvements in the strength and size of a fiber strand, as well as the amount of data a strand can carry, there has not yet been a widely applicable solution for reducing the cost of fiber construction. Since the cost of deploying fiber comes almost entirely from construction, this was the area we wanted to address. If successful, we believe this technology will allow fiber to effectively and sustainably be deployed within a few hundred meters of much of the world’s population. We expect to see technology trials of this fiber deployment system next year.” 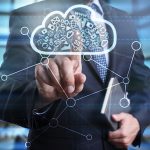 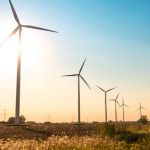