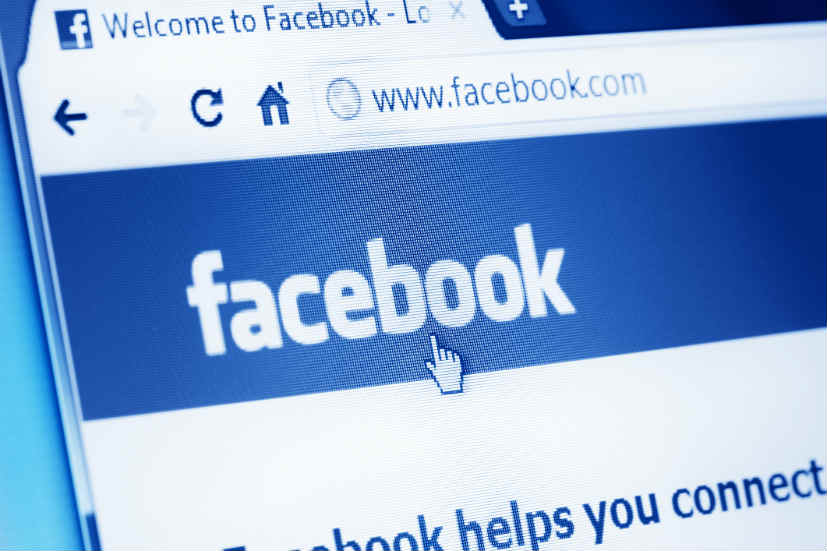 While the company did not explicitly state that the effort was aimed at influencing the midterm elections during november—the timing of the suspicous activity was found to be consistent with such an attempt.

Facebook said early stages of the investiation have been initiated, and held briefings in the House and Senate this week.

While the exact nature of the party responsible for the behaviour remains unknown—it is very possible that it may be connected to Russia. The company said that it has found connections between the accounts it removed, and the accounts connected to Russia’s Internet Research Agency—that it had removed before and after the 2016 US presidential elections.

“Today’s disclosure is further evidence that the Kremlin continues to exploit platforms like Facebook to sow division and spread disinformation, and I am glad that Facebook is taking some steps to pinpoint and address this activity,” said US Senator Mark Warner, in a statement to Fox News.

“I also expect Facebook, along with other platform companies, will continue to identify Russian troll activity and to work with Congress on updating our laws to better protect our democracy in the future,” he added.

Facebook also released a statement, which said: “It’s clear that whoever set up these accounts went to much greater lengths to obscure their true identities than the Russian-based Internet Research Agency (IRA) has in the past. We believe this could be partly due to changes we’ve made over the last year to make this kind of abuse much harder.”

The earliest page was found to be created in March 2017. Facebook revealed that more than 290,000 accounts followed at least one of the fake pages. The most followed Facebook Pages had names like “Aztlan Warriors,” ”Black Elevation,” ”Mindful Being,” and “Resisters.”

Facebook also said that the pages ran about 150 ads for $11,000 on Facebook and Instagram– paid for in U.S. and Canadian dollars. The first ad was created in April 2017, and the last was created in June 2018.The perpetrators also used virtual private networks (VPN) and internet phone services, and paid third parties to run ads on their behalf.

Facebook said that is partnership with the Atlantic Council helped it to identify the bad actors. One of the groups with roughly 4,000 members was located based on leads from US Special Counsel Robert Mueller’s recent indictment of 12 Russian nationals for their role in hacking and spreading misinformation during the 2016 US presidential election. 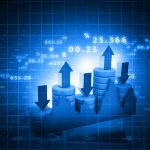 ORHub to trade on the OTCQB venture market 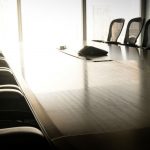 BTL director resigns from the organisation