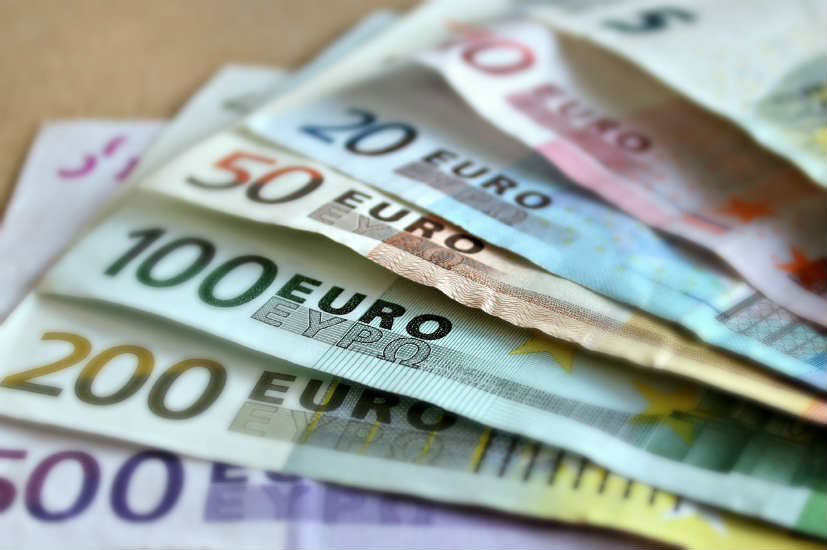 These changes are wide-ranging and some specific proposals are being consulted on. In addition, the FCA will gather additional evidence and carry out further analysis before any formal decisions can be made on a number of other issues.

Andrew Bailey, Chief Executive of the Financial Conduct Authority, said: “High-cost credit is used by over three million consumers in the UK, some of who are the most vulnerable in society. Today, we have proposed a significant package of reforms to ensure they are better protected including the possibility of a cap on rent-to-own lending.

“The proposals will benefit overdraft and high-cost credit users, rebalancing in the favour of the customer.

“Our immediate proposed changes will make overdraft costs more transparent and prevent people unintentionally dipping in to an overdraft in the first place. However, we believe more fundamental change is needed in the way banks charge customers for overdrafts. Given the size of the market our work here will be completed as part of our wider review into retail banking.”

Under legislation the FCA is required to formally consult on rules it proposes to introduce. Consultations must be open and transparent, and the FCA cannot prejudge the result. In order to consult, the FCA must have a sufficient evidence base to build its proposals and develop a cost-benefit analysis, which is why the FCA has launched this call for input. These checks and balances ensure any proposed measures are proportionate and necessary to protect consumers.

The FCA is putting forward some immediate proposals today for overdrafts that it believes will save customers up to £140mn a year. Beyond that, the FCA will consider more radical options to ban fixed fees and end the distinctions around unarranged overdraft prices.

If appropriate, these options will be consulted on later this year to coincide with the wider Strategic Review into Retail Banking so that the FCA is able to take into account the part that overdrafts play in the current UK banking model.

The FCA is also consulting on mandatory rules to make it easier for customers to manage their accounts. 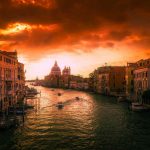 A peek into Italy’s politics and economy, as populist government comes to power 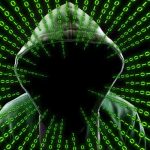 WEF report highlights cyber threat in the next five years