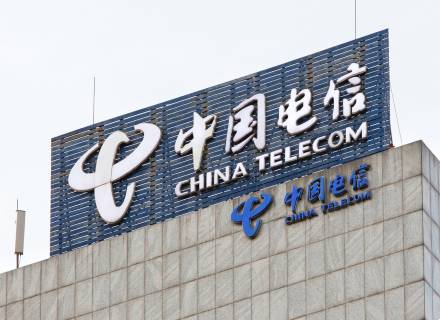 Recently, the telco asked the US Appeals Court for the District of Columbia to block the order

The US Federal Communications Commission (FCC) is set to reject China Telecom’s bid to continue providing services in the US, media reports said. Earlier this month, the telco approached the US Appeals Court for the District of Columbia to block the order. However, the FCC has asked the court to reject it.

Lawyers for the Justice Department and FCC wrote in a court filing, “China Telecom has no likelihood of succeeding on its claims. China Telecom is subject to exploitation, influence, and control by the Chinese government and is highly likely to be forced to comply with Chinese government requests without sufficient legal procedures subject to independent judicial oversight.”

“It is undisputed that China Telecom is wholly owned by a Chinese entity, which is, in turn, majority-owned and controlled by a Chinese state-owned enterprise,” the FCC added.

Recently, it was also reported that China Telecom migrated nearly 13 million customers to 5G plans last month. By the end of October, the telco had 168.5 million 5G package subscribers. Its previous biggest monthly haul was 11.4 million in July 2020.

China Telecom’s mobile user base also increased by 1.6 million during the period to 371.2 million. 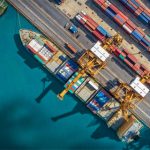 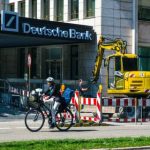