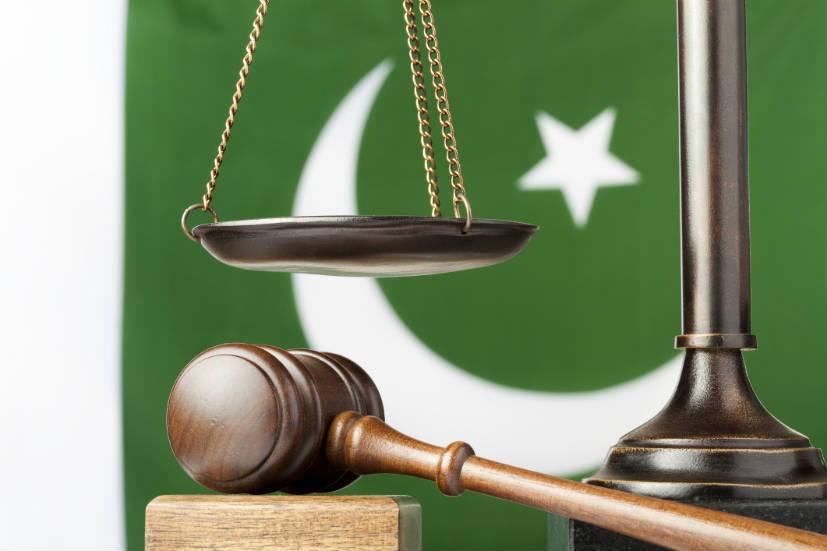 This amount may not be enough to fund its imports after two months, and the country runs a serious risk of defaulting on its payments. This situation will be one of the biggest challenges that prime minister Imran Khan, who will be sworn in on August 18 is set to face.

In 2017, between July and March – about 70% of the country’s import bill was for energy, machinery and metals, according to AFP reports. The import bill ballooned mainly due to higher oil prices and imports from China—which is involved in building several infrastructure projects in Pakistan under the China-Pakistan Economic Corridor programme. Since December, Pakistan has devalued its rupee four times with an aim to make its exports cheaper. The country and its economic policies have suffered, due to corrupt regimes, faulty policmaking and low tax revenues.

Now, the only visible option remaining to Pakistan is to go to the International Monetary Fund (IMF) for a loan. The country has borrowed from IMF more than a dozen times since 1980. Though the total financing gap for the current fiscal is at around $12 bn, the country could not get more than $9 bn from IMF, in accordance to its maxmimum quota. However, this may pose a challenge, as the US itself has warned the IMF to pay Pakistan, as the country is hoping that the IMF can help pay off its China debt.

Even if IMF decides to help Pakistan, it will bring strict conditions that might further devalue the currency. This will severly jeapordise Imran Khan’s new government as well as affect economic growth. Pakistan can also seek Saudi Arabia’s help, but all the Gulf country can do, is defer the oil payments. Borrowing from China is another option, but rising Chinese debt is already a worry for Pakistan. A higher debt burden can prove to be even more of a challenge, as China has already lent Pakistan $1 bn in June to boost foreign reserves.

All things considered, the Imran Khan government has its task cut out in front of it—and a mountain of challenges ahead. 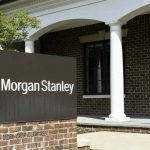 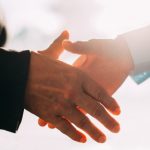