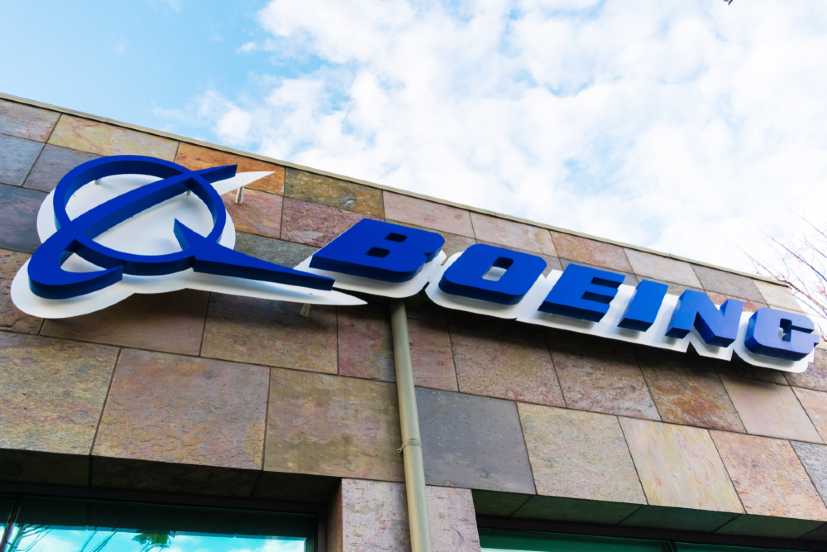 The FAA alleges that Boeing exerted undue pressure on its workers who handle safely oversight work on behalf of the agency at its plant in North Carolina.

Over the last couple of years, Boeing has come under immense criticism after two of its 737 Max aircraft crashed last year.

The aircraft has been grounded since mid-March last year following two crashes – a Lion Air flight and an Ethiopian Airlines flight – within five months of each other. Back then, the Chicago-headquartered company also reduced production of the 737 MAX from 52 to 42 per month.

During the month of June, Boeing carried out flight safety tests for its 737 Max aircraft.

Boeing was working together with regulators to carry out the safety test which lasted for three days. 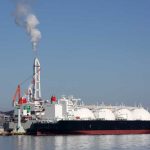 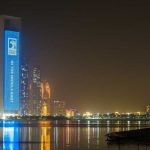