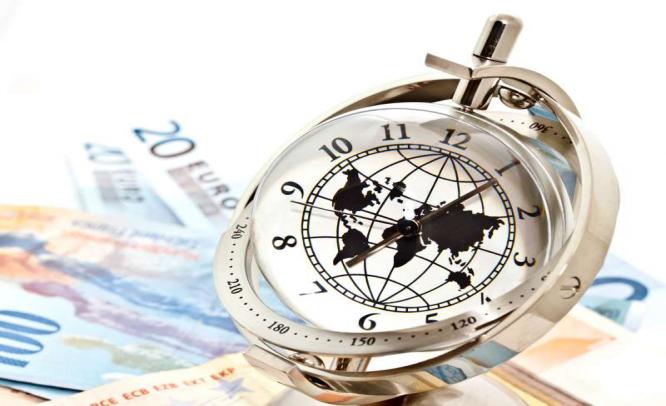 Europeans seem to be doing the former and Americans the latter, says ING senior economist Teunis Brosens August 13, 2014: Many countries have been under pressure to reduce their debt burden since the global financial crisis. But results are mixed and have serious implications for the recovery, says ING senior economist Teunis Brosens. Brosens tells how there are different ways to deleverage. First, there is...

August 13, 2014: Many countries have been under pressure to reduce their debt burden since the global financial crisis. But results are mixed and have serious implications for the recovery, says ING senior economist Teunis Brosens.

Brosens tells how there are different ways to deleverage. First, there is the hard way of paying down debt and second, a less painful way is growing income. This also reduces the burden of debt, as a smaller part of income is needed to service debts.

A way to measure the debt burden for countries is to look at debt as a percentage of GDP. “US households and businesses reduced their debt-to-GDP ratio by 18% pointssince the peak. But the debt in dollars actually increased. It was income growth that reduced the debt ratio,” Brosens said, indicating the US, UK and core parts of the Eurozone are on the “less painful” track.

Parts of Europe are struggling, but in debt-troubled Eurozone countries of Spain, Italy, Greece and Portugal, the debt ratio decreased only due to actual debt reduction. “It is like these countries have to get by on the same meagre salary, while putting aside additional money to pay off debt. An uncomfortable position,” said Brosens.

“It is difficult to determine how much further debt ratios will fall,” said Brosens. “But what we do know, is that a return to growth in southern Europe would greatly help in easing the debt burden.”

The latest National Federation of Independent Businesses Survey on small business sentiment showed a modest rise to 95.7 in July from 95.0 in June. This was a touch lower than the consensus forecast of 96.0 and is below the recent peak of 96.6 seen in May. This is disappointing when viewed in context of the strength in the ISM reports. Both the manufacturing and the non-manufacturing ISM have recovered to pre-crisis norms, yet the NFIB survey remains well down.

In the past, we have attributed this to the fact that larger corporates didn’t have the same credit constraints as small firms since they could access international capital markets while they also tended to export more of their output, which offered alternative markets to sell to. However, with the Federal Reserve Senior Loan Officers’ survey showing that credit conditions are being relaxed and with the dollar having strengthened and the external growth story, particularly in Europe, looking a little shakier then the playing field looks a little leveller.

Consequently, we are seeing the difference between the ISM and NFIB series narrow to some extent and we believe that this situation will continue in the months ahead. With half of all US employment down to the small business sector, this is a very important story to watch.

In terms of the key story for today, it is what is happening to retail sales. We assume that with employment continuing to increase and consumer confidence rising to the highest level in seven years that spending will have increased at a decent rate. That said, auto sales were a bit lower on the month so that is likely to moderate the headline rate of growth to 0.4% while we look for ex-autos sales to rise 0.6%. Moreover, the strength seen in the ISM non-manufacturing report, of which retail is one of the major components, offers support to our view of a strong outcome.

With the US economy showing renewed strength after the 1Q14 weather-relatedweakness, it is clear that the amount of slack in the economy is shrinking. This should also be evident in Friday’s industrial production numbers with output likely to rise byaround 1% MoM, given ISM strength and capacity utilisation moving to a six-year high.

As such, we feel that inflation pressures will build and will become more of an issue for the Federal Reserve, hence our early call on Fed tightening for April next year, which in turn supports our strong dollar view – EUR/USD at 1.28 for end-2014.

Japanese 2Q14 GDP growth has come in at -1.7%QoQ, or -6.8% on an annualised basis. This is the first contraction in two quarters and is the worst reading since the 1.8% drop in 1Q11 caused by the devastation and disruption from the earthquake/tsunami on March 11.

While we had been fairly hopeful of a recovery in 2H14 GDP growth, the most recent evidence, however, hasn’t been particularly convincing. The June Tankan and the latest PMI readings for manufacturing have been fairly mixed while retail sales and export numbers have been disappointing. Rising consumer confidence is somewhat encouraging though. This takes on added importance since it will be the overall strength of the economy that determines whether the consumption tax is hiked further to 10% in December.

Moreover, if the inflation data over the summer fail to pick up as the BoJ expects, we could see them starting to consider expanding the JPY60-70tr QQE (qualitative and quantitative easing) programme. At present, the underlying (ex-consumption tax hike) core CPI measure stands at 1.4%. The BoJ expects inflation to decline to about 1.0% over the summer before picking up again, and moving back in the direction of 2.0% by 2015. We think that this target will be missed, and an expansion in QQE is therefore more likely to be in early 2015, as it becomes more likely that inflation is on an undershooting trajectory. 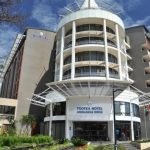 Why you should be bullish on Africa 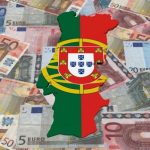