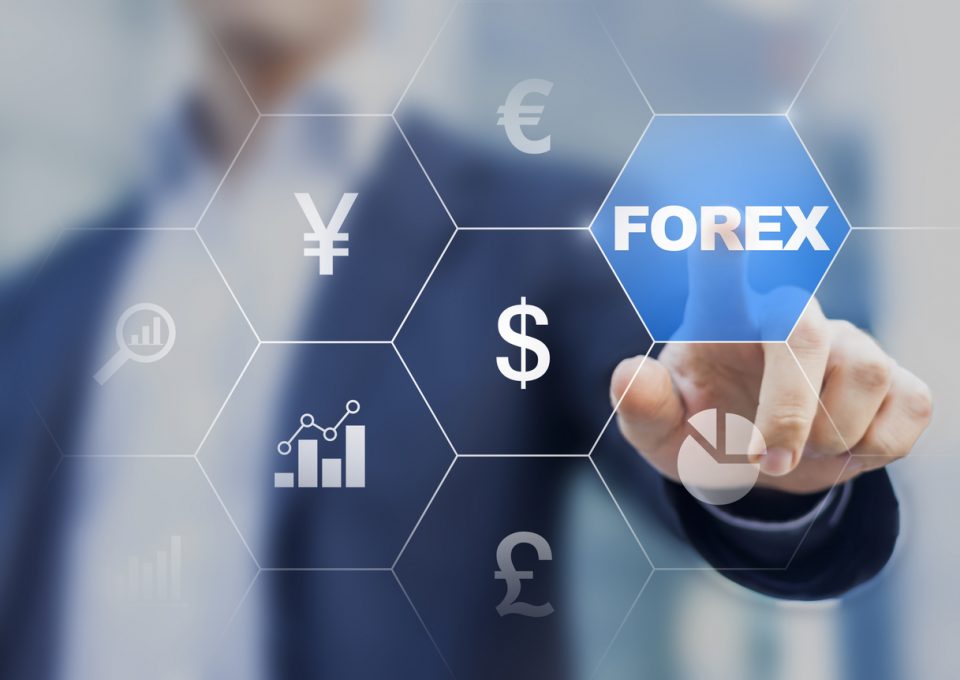 The changing face of the fintech world

Banks are rapidly falling out of favour with society, on a global scale.  Before they were a necessary evil and there were no alternatives when it came to lenders and financial services providers.

Currently, we are experiencing a far different dynamic; the high-street banks are feeling the heat from the fire being set by fintech businesses. A report by Capgemini found that 63% of customers that were using products and services by fintech companies are more likely to recommend them to friends, then products and services they used from traditional banks.

It is also forecasted that despite the red-tape and regulation that the banking industry is shrouded in, young fintech start-ups are expected to capture 17% of banks revenue over the next five years.

In the aftermath of the global financial crisis between 2008 and 2009, banks had  focused their time and effort on compliance and regulation, meaning that innovation was left at the bottom of the ‘to-do’ list.

Due to the increase in demand for further banking regulation, investment in innovation by the large banks, has remained a low priority. However, this isn’t a shock when you consider the reduced deal flows and deterioration in commodity prices.

It then, comes as no surprise that small, more agile businesses have swooped in to drive innovation in this arena.

Fintech consists of four major areas – data, software, payments and platforms. Broadly speaking, there are two types of firms within Fintech; there are large, established tech businesses that support the financial services industry and then there are the disruptive, agile firms that we have previously touched upon.

In foreign exchange, there is one true exchange rate – the mid-market rate. This rate is the ‘mid-point’ between the supply and demand for a currency, and is regarded as the fairest exchange rate. The price is over-inflated by banks and brokers, and the price the customer receives is derived from a spread from interbank prices, screens and a credit profile of the customer.

It was recently uncovered that Santander had made €585 million from international money transfer, an amount that equalled almost a tenth of its global profit for 2016. A more precise breakdown reveals that €290 million was made from its FX margin – the difference between the mid-market rate and the exchange rate that a bank offers and a further €163 million was earned through its ‘standard fee’.

On average, through using a small, more disruptive Forex business, a customer is offered 15% more than a bank offered.

Now, that there are number of young businesses, like us, that are altering the current landscape through offering real-time mid-market rates, true pricing transparency, on-demand foreign exchange reports and customised alerts.

In the past, businesses have been limited in their choice of where to go to carry out a foreign exchange, and were forced to use banks. However now, the emerging forex businesses are challenging this norm and giving the banks a run for their money.

Fintech is all about connecting individuals and users via the use of technology.

The core of these fintech firms in foreign exchange and remittance, is software and technology. As the service becomes automated, the costs are reduced because the middlemen become obsolete; and it is for these reasons that a more transparent approach to fees and pricing has been adopted.

The legacy of foreign exchange has run on a model called correspondent-banking, whereby up to four banks were involved in the transfer of one currency. This level of involvement also drove up the cost of foreign transfer as each bank was making a profit. The rise of blockchain, or distributed ledger technology means that the foreign exchange process becomes less expensive as well as far more secure. Most banks are on the back-foot because they are currently locked into legacy systems that are extremely inefficient.

However, there is still an edge that banks have over fintech businesses; and that is the power of their licences. The strict licensing and regulations that is often cited as a barrier for fintech start-ups who wish to broaden the list of countries that they can send money to. When it comes to sending amounts of money that reach into the hundreds of thousands, banks begin to pose competition, at amounts over £500,000, banks drop their fees by 65%.

Despite these details, the impact that emerging foreign exchange disruptors have had on the remittance industry simply cannot be argued. It was reported by World Bank that in the last quarter of 2015, the average global cost of foreign exchange money transfer had dropped to 7.37% from 7.52% in Q3. The cost of sending money to 80% of the worlds countries now sits at 10%; to put these statistics into perspective, six years ago it was only possible to achieve this in 50% of the world’s countries.

EU and UK officials have promised that new banks will not be subjected to the complicated regulations that the established corporations are; enabling many fintech business that operate within a niche now to expand their innovation into other areas of finance, meaning that they will further compete with banks.

In conclusion, foreign exchange is going to continue to expand the landscape even further. Advancements in technology and the rise of blockchain are revolutionising. Not only foreign exchange, but will also challenge the outdated processes that were formed in the dark ages of banking. We will enter an age of transparency and collaboration, and this will change the perception of banking entirely.

Omar Mohammed is a Financial Analyst at Imperial FX 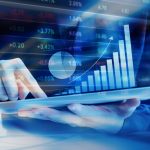 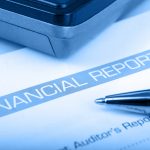