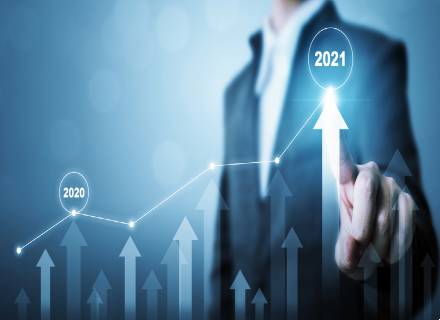 In this context, Andrew Huang, Partner and Fintech Leader, KPMG China said, “China’s fintech market is incredibly mature next to many other jurisdictions, with investments in areas like payments really taking off a few years ago and a number of clear leaders emerging. Now what we’re seeing isn’t megadeals in those very mature areas, but rather an increasing number of smaller deals focused on less mature sectors of fintech — like B2B services, wealthtech, and insurtech.”

Earlier this year, China substantially fined some of the big names in the industry. Authorities summoned 13 fintech firms and ordered them to strengthen compliance with regulations.

The crackdown was a part of the ongoing antitrust clampdown backed by President Xi Jinping. 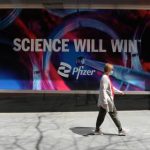 Pfizer to buy remaining shares of Trillium Therapeutics for $2.26 bn 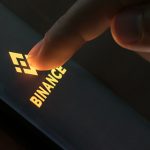