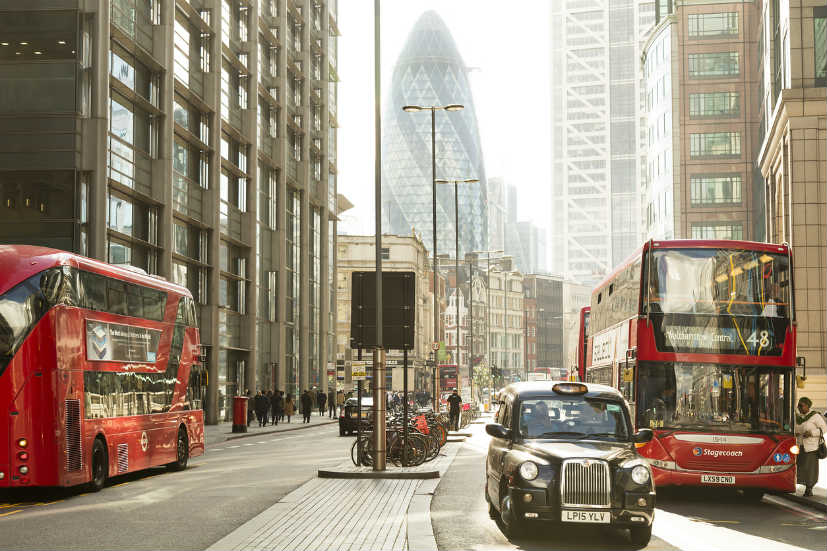 Seven of the 10 biggest fintech investment deals in Europe also involved fintechs in the UK. Fintechs such as Greensill and OakNorth led the way by raising $800 million and $440 million respectively.

Anton Ruddenklau, global co-leader of fintech, KPMG International told the media, “Over the past year, the lines have really started to blur between financial services and non-financial services, with fintech companies helping to bridge the gap – we expect this trend to continue into 2020. Some of the biggest deals have been clear examples of investment in fintech solutions that are more focused on supporting other businesses’ digital infrastructure and this, in turn, is attracting investors towards the potential for quicker-to-profit models.” 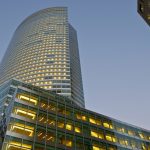 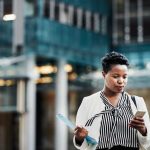