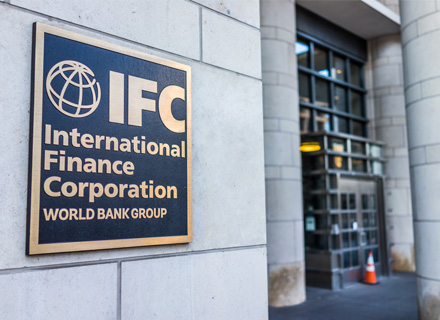 The International Financial Corporation (IFC), otherwise known as the investment advisory arm of the World Bank has invested $10 million in FintechOS as the company plans of expanding its business and boost financial inclusion across the globe. The funding is also a part of the company’s latest Series B funding round that was announced in April this year.

FintechOS will use the fresh funds to also improve access to financial services by reaching out to underbanked communities and make banking products more affordable. Additionally, the company plans on opening up channels of communications with its extensive network of banks and financial institutions.

The investment will also allow FintechOS to bring its low-cost, agile services to the developing world, which will help them serve the underbanked communities across the world. Henrik Bläute, investment officer at the IFC mentioned that as the world progresses, digital services are becoming more and more important. The advent of the Covid-19 pandemic has already increased the use of these services and has also highlighted that many financial institutions are struggling to overcome the digital transformation challenges.

Teodor Blidarus, CEO and co-founder of FintechOS told the media, “Today financial technology is too often an inhibitor rather than an enabler of inclusion. Financial institutions both large and small simply don’t have the right tools at the right price point to meet market demands. Powerful emerging technologies like low-code just aren’t being utilised. And this impacts those at the bottom of the pyramid most acutely.” 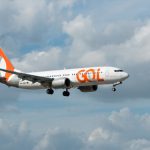 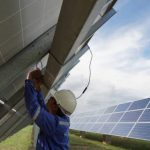