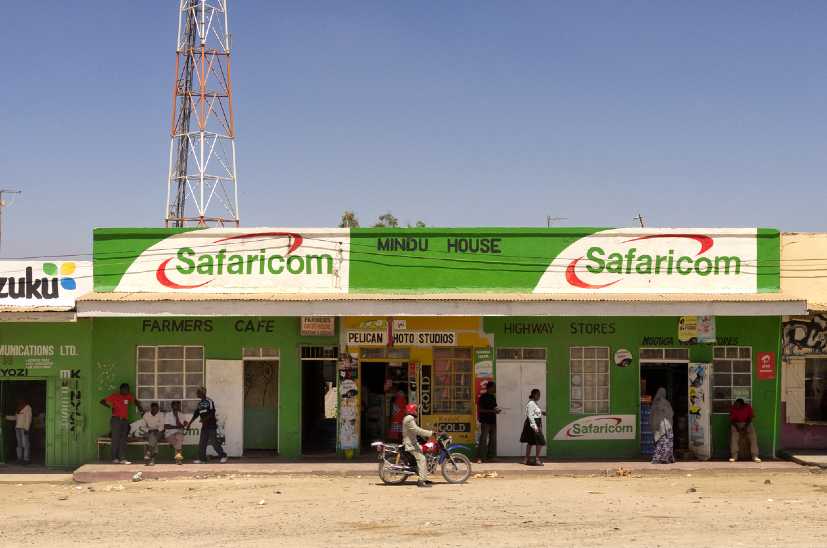 Peter Ndwega replaces Bob Collymore, who passed away in 2019

Peter Ndwega has officially taken over as the CEO of Safaricom, replacing Bob Collymore, who passed away last year after losing a two-year long battle to cancer. He will replace acting CEO Michael Joseph who pioneered the introduction of its mobile money transfer service -M-Pesa.

The appointment comes at an unusual time as the world is in the state of a lockdown due to the coronavirus pandemic, which originated in the Chinese city of Wuhan. So far, Kenya has confirmed 59 positive cases in the country.

However, Peter Ndwega is optimistic about his new role and is keen to help Safaricom chart its future given the decline in the traditional sources of revenues such as voice.

According to local media reports, Peter Ndwega will take over the operations of M-Pesa and will look to expand Safaricom’s footprints outside of the African continent.

Peter Ndwega told the media, A true leader is known in times of adversity, the Covid-19 outbreak will change the way Kenyans interact with one another for a long time and this will create opportunities in agriculture, health, and education.”

“Learning from home has created opportunities in education through e-learning. We are also looking at how innovation can help us deliver services in healthcare and agriculture.”

Prior to joining Safaricom, he served as the CEO of Guinness Nigeria, owned by British multinational alcoholic beverages company Diageo.

Micheal Joseph revealed that Peter Ndegwa has been participating in Safaricom’s meetings and engaging the board for the last two months ahead of his official duties. 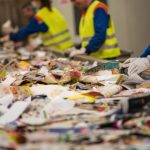 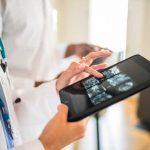