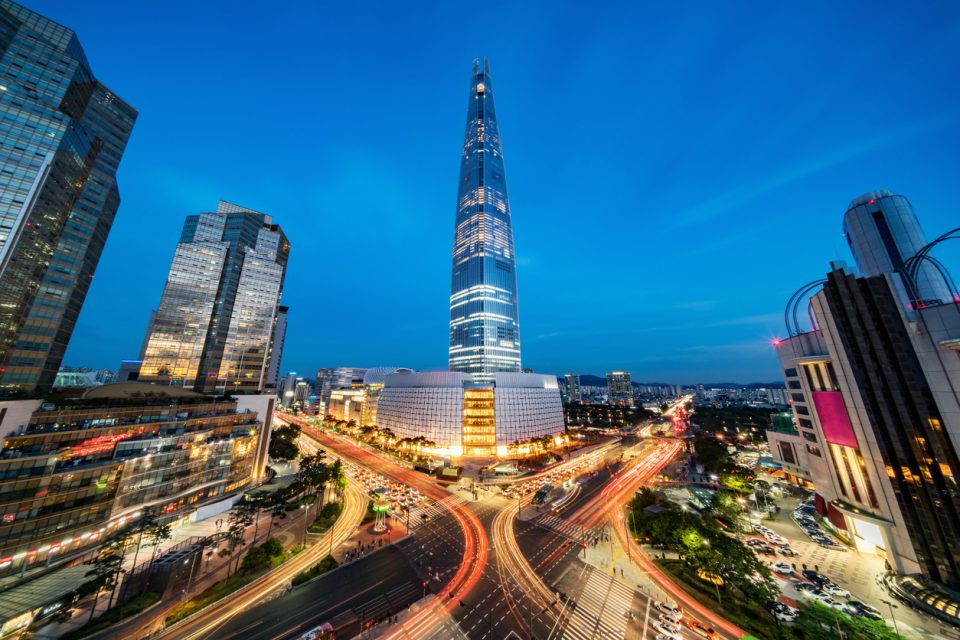 According to a report published by The Korea Economic Daily, the organisations that are in the fray are four indigenous South Korean financial firms – KB Financial Group, MBK Partners, Hahn & Company, and IMM Private Equity. The transaction is expected to rake in about KRW2 trillion ($1.7 billion).

Out of the five bidders for Prudential Life Korea, KB Financial Group is the biggest challenger as it seeks to boost its non-banking units through expansion. In case the KB Life Insurance is able to successfully bid for Prudential Life, its ranking will be catapulted to fifth from the current 13th position. This will enable the firm to regain its crown as the largest financial entity in South Korea.

And, as far as the private equity firms are concerned, the organisation that stands out as a powerful force to be reckoned with is MBK Partners, which is a tested name in the buying and selling of insurance companies. The other two firms – IMM PE and Hahn & Company, of late, have evinced their desire to foray into the Korean life insurance sector and are exploring prospective transactions.

The sole overseas organisation that is involved in the bidding process is the Taiwan-based Fubon Financial Holdings. Through its existing operations of a Korean insurance company named Fubon Hyundai Life Insurance Co. Ltd., the firm has already established its presence in the country. Apart from this, it is also a strategic investor in Woori Financial Group, where it has a small stake. 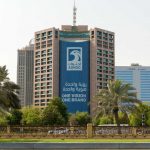 Adnoc, Eni to tap into new opportunities in oil and gas sector 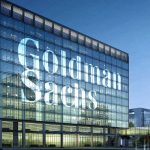