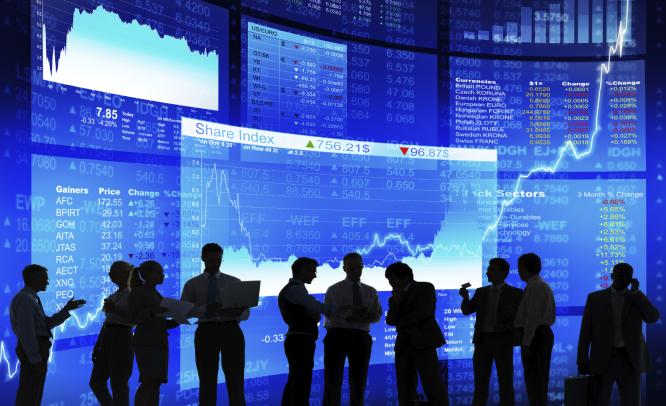 The book by Michael Lewis claims that markets are rigged by high-frequency traders who take front running advantage on the orders placed by investors Jaya Smitha Menon September 3,2014:The old saying, ‘pen is mightier than the sword’, gets new validation. Recently, financial author Michael Lewis proved this adage right with his latest book Flash Boys: A Wall Street Revolt, which came out as a crackdown...

September 3,2014:The old saying, ‘pen is mightier than the sword’, gets new validation. Recently, financial author Michael Lewis proved this adage right with his latest book Flash Boys: A Wall Street Revolt, which came out as a crackdown on high-frequency traders. While the book received mixed reviews, it stirred up conversations and controversies in all the major financial streets of the world.

The book chronicles the journey of Brad Katsuyama, a trader at Royal Bank of Canada who suddenly feels out of place and unsuccessful in the world of electronic trading. He goes on to find out the real story behind the algorithmic high speed electronic trading.

Katsuyama, doesn’t just stop by finding out the real issue, but takes a bold step to correct the issue by starting his own exchange, which aims to give investors a fair trade, which he knows that investors are not getting today thanks to high frequency trading. Lewis claims that with the book he aims to restore trust and credibility to financial markets.

The book was a much-awaited release by the financial markets and was in the spotlight even before its release on March 31, 2014 with traders, regulators and investors up in arms against each other and on the author.

Why is the book controversial?

Primarily, the book created furore in the global financial markets with the claim that markets are rigged by high-frequency traders who take front running advantage on the orders placed by investors.

The US regulatory authority SEC chairwoman Mary Jo White defended Wall Street by saying that markets are not rigged though it is not perfect. Soon after the release, FBI ordered investigations into high frequency trading and market manipulations and later even fined NYSE for $4.5 million for violating the rules.

Charles Schwab, Founder and Chairman of Charles Schwab Corporation, along with Walt Bettinger, President and CEO, in a statement referred to HFT as a “growing cancer that needs to be addressed.”

“High-frequency trading has run amok and is corrupting our capital market system by creating an unlevelled playing field for individual investors and driving the wrong incentives for our commodity and equities exchanges”, they said. “As Michael Lewis shows in his new book Flash Boys, the HFT cancer is deep. It has become systematic and institutionalized, with the exchanges supporting it through practices such as preferential data feeds and developing multiple order types designed to benefit high-frequency traders.

Dennis Kelleher, President and CEO of Better Markets, an independent non-profit organisation that promotes public interest in the financial markets, while agreeing with Lewis that markets are rigged by insiders for insiders, says, “None of this is news to Better Markets, which has been pushing regulators and policymakers for years to take action to stop predatory HFT, which is not only ripping off investors and retirees, but is also destroying confidence in our markets. Over the last three years, Better Markets has filed 15 comment letters with the SEC and CFTC focusing on or discussing HFT and has had numerous meetings urging them to take action. In addition, Better Markets’ staff has testified often before Senate and House committees on the problems caused by HFT and the need for strong, clear rules to stop abuses and illegal conduct.”

US Senator John McCain, in his statement on the high-frequency trading (HFT) controversy to the Congressional Record, referred to the book and said, “If true, Lewis’ claim that the market is rigged through variations of HFT could potentially affect everyone from institutional investors to any individual who pays into a pension or mutual fund. He added, “Congress, as well as regulators at the SEC and CFTC should fully investigate these issues and pursue proposals that can minimise systemic risk and bolster trust in our markets. But, we cannot ignore the inherent limitations that exist in regulating an issue as complex as HFT.”

The book has been widely criticised for not taking into consideration the views of HFT traders. However, Lewis has done his job — turning the world’s attention to HFT, which is discussed in the same fervour today as sub-prime mortgage was discussed after the financial crisis. Traders are crying foul, regulators are running amok and exchanges are tying loose ends. What more could a book achieve? Will it lead to more scrutiny and action on trading practices is something we have to wait and watch. 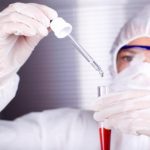 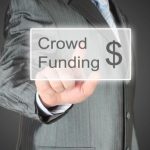