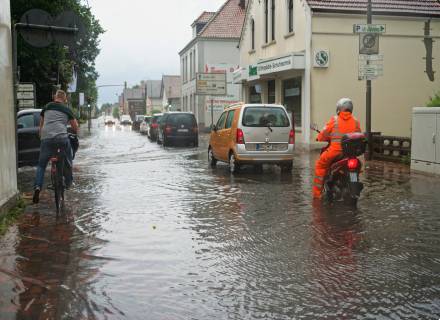 The widespread flood that occurred in Europe earlier this year due to intense rainfall and storms over Western and Central Europe would cost insurers in the region around $12 billion, according to a report by Switzerland-based insurer Swiss Re. The insurer also revealed that the flood will cost the company $520 million.

Countries that were affected by the floods in July include Germany, Belgium, Luxembourg, France, Netherlands, Switzerland, Italy, and Austria.

In this regard, Swiss Re’s Global P&C Head Pranav Pasricha told the media, “Swiss Re Solutions aims to deliver world-leading claims management capabilities to its cedent clients, helping them lower settlement time and costs, while making the post-accident process fast, fair and frictionless for consumers.”

It was also reported that Swiss Re will invest $200 million in a new parent company Definity, media reports said. It will be incorporated under the Insurance Companies Act.

Definity will serve as a parent company to Economical Insurance, Family Insurance Solutions, Petline Insurance Company and Sonnet Insurance Company. According to the prospectus, Definity shares would be listed on the Toronto Stock Exchange.

Swiss Re is also set to create a central cyber underwriting team that will primarily focus on product development and underwriting activities in the space. The team will be led by AXA XL’s John Coletti. He is expected to join Swiss Re in October. 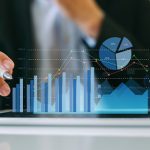 Profuturo recognised as one of the leading fund managers in Mexico 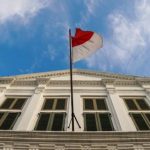