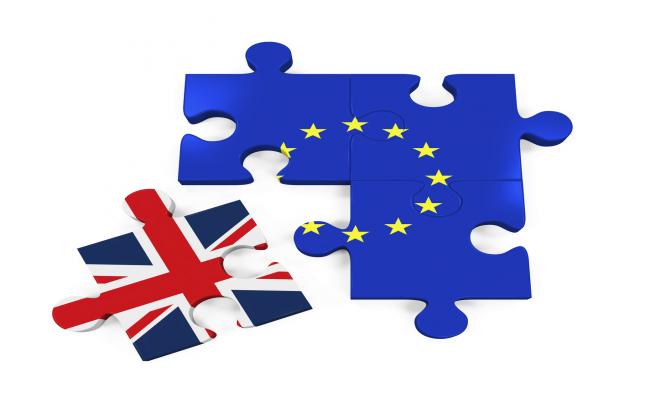 Expect UK to enter technical recession between second half of 2016 and first half of 2017 Jaspreet Sehmi August 2, 2016: In its first set of projections published since the UK voted to leave the EU, the IMF has downgraded its forecasts for global, eurozone and UK growth. In addition, the Fund says that the UK will be the worst affected of all the advanced...

August 2, 2016: In its first set of projections published since the UK voted to leave the EU, the IMF has downgraded its forecasts for global, eurozone and UK growth. In addition, the Fund says that the UK will be the worst affected of all the advanced economies – a view that Dun & Bradstreet shares given that Britain faces the largest amount of uncertainty and change. The financial markets were largely unfazed by the release of the IMF report, given widespread expectations for more substantial downward revisions.

In the event, the IMF reduced its UK growth estimate for 2016 by only 0.2 percentage points to 1.7%, and even though it cut back its 2017 estimate more sharply, it nevertheless remains firmly in positive territory at 1.3%. These forecasts are based on the rather optimistic assumption that the UK and EU will broadly maintain their existing trade and financial relationship. However, the UK government is loath to accept a deal that preserves the free movement of labour, unfettered access to the single market and the continuation of full ‘passporting’ rights for the City are far from guaranteed.

The IMF has pointed to financial market resilience in the weeks following the referendum as a key factor supporting its relatively sanguine baseline projections. Indeed, global markets have stabilised and risk assets have recovered relatively quickly from their post-Brexit sell-off. However, it is important to remember that market reactions tend to be volatile and short-termist while the economic facts on the ground take more time to filter through. Indeed, we believe that the current market respite will prove temporary, with the UK economy now passing through the eye of the storm. In contrast to what the IMF forecasts appear to imply, we continue to expect the UK to enter a technical recession at some point between the second half of this year and the first half of 2017.

While post-Brexit official statistics on the economy will not be released for some time, anecdotal and survey evidence suggests that firms are already scaling back investment and hiring plans while the housing market has started to show signs of cooling. The UK’s Composite Purchasing Managers’ Index (PMI) – which is based on a survey of manufacturing and services firms – fell substantially in July to hit its lowest level since early 2009, indicating a sharp contraction in business activity following the Brexit vote.

Despite unexpectedly holding fire in July (a decision probably taken to convey a sense of calm to the global financial markets), we expect the Bank of England to cut the benchmark interest rate by at least 25 basis points from the already-record low of 0.5% at its forthcoming August monetary policy meeting. It is also very possible that policymakers could announce a new round of quantitative easing stimulus measures within the coming few months.

Our full-year growth forecasts for 2016 and 2017 currently stand at 1.3% and 0.4% respectively and our UK risk rating remains at DB2c (downgraded from DB2a immediately after the vote). While this rating still falls within our ‘low-risk’ category, it remains subject to further downgrades ahead given the many headwinds now facing the UK economy, including tighter credit conditions, higher inflation, elevated business and consumer uncertainty and limited room for monetary policy manoeuvre. As such, we expect unemployment to begin to edge higher, inflation to accelerate, real wage growth to tail off and the government deficit to widen in the coming months.

Looking ahead, we believe that while the UK will emerge from its short-term economic woes, it will not escape unscathed. The vote to leave the EU will have a long-term impact on the trajectory of the economy – whatever the eventual outcome. And with prime minister Theresa May having recently announced that Article 50 will not be triggered this year, the ongoing lack of clarity will continue to hamper business activity and could trigger further periods of Brexit-related market volatility. Indeed, with a new government at the helm, trying to navigate the UK economy through previously unexplored territory to a yet-undetermined destination, the journey ahead remains long, fraught with uncertainty, and full of hazards.

Companies and investors with business interests/operations in the UK and EU are advised to continue to monitor developments closely and should brace themselves for an open-ended period of uncertainty and turbulence. As such, it is important to maintain a flexible approach to business planning. However, it should be remembered that the UK will remain a full member of the EU until at least early 2019, in which time the legal framework governing the UK’s relations with the Union will remain unchanged.

Nevertheless, we advise firms to expect the pound to remain weak against the dollar for at least the coming one to two years and to anticipate a reduction in demand from UK-based consumers and businesses as heightened uncertainty weighs on purchasing and investment plans. Moreover, international firms should be prepared for a deterioration in the payments performance of small and medium sized UK-based counterparts as they face a squeeze in margins owing to lower domestic demand and higher costs for imported inputs. Finally, we advise companies to explore trade and investment opportunities in non-EU markets (where possible) in order to diversify their risk exposure.

Jaspreet Sehmi is a Senior Economist at Dun & Bradstreet 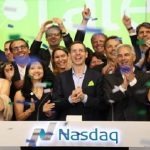 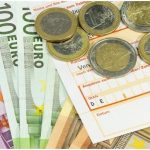