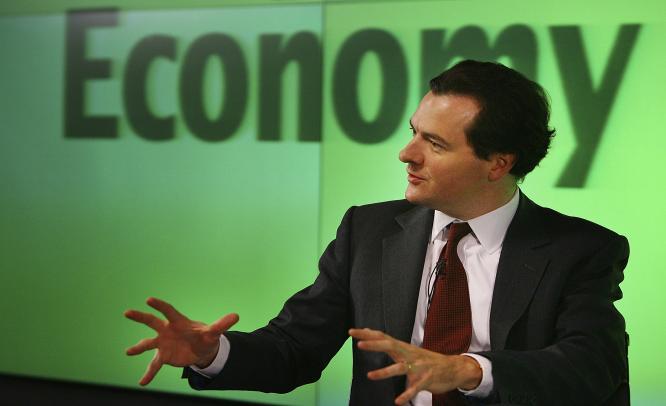 Industry believes decisive UK election result will help only once all hurdles to growth are overcome quickly Peter Taberner May 18, 2015: Britain is still raising its eyebrows, after David Cameron’s Conservative Party won an outright majority in the general election, after five years in Downing Street as part of a coalition government. It was a surprising result which confounded all the pre-election opinion polls,...

May 18, 2015: Britain is still raising its eyebrows, after David Cameron’s Conservative Party won an outright majority in the general election, after five years in Downing Street as part of a coalition government.

It was a surprising result which confounded all the pre-election opinion polls, which placed the Conservatives and the opposition Labour Party neck and neck, even on polling day itself.

Eventually, the Conservatives won 331 parliamentary seats, an increase of 24 after their vote share had risen by 0.8%. It was the first time they won a majority in 23 years.

This is the first time since Margaret Thatcher’s government in 1983 that a ruling administration had increased its tally of seats in an election.

Cameron’s victory was achieved due to many factors. In Scotland, the Scottish National Party swept the board, in a wave of nationalism that skewed Labour, leaving them with just one seat in one of their traditional heartlands.

Labour’s now former leader Ed Miliband had never convinced the electorate of his ability to govern.

His campaign lurched leftwards, failing to capture the centre ground, in addition to the losses in Scotland. This left Labour being whittled down to 232 seats. Far fewer than predicted.

There was little doubt that the markets were ebullient in seeing clear victory, as opposed to a hung parliament.

The pound fell to a pre-election nadir of £1.51 to the US dollar, before skyrocketing to a six month high of just under £1.58, once the results came through.

Cameron quickly assembled his new cabinet team. Unsurprisingly, his chief lieutenant George Osborne remains as the chancellor, and Theresa May will carry on in the Home Office. Phillip Hammond will also continue as foreign secretary.

Significantly, Sajid Javid has been appointed as the new business secretary, in a move that has been warmly received by the business community, as he has a perceived good record in his previous position as treasury minister.

The Confederation of British Industries (CBI), which has 190,000 members and covers sectors in the UK economy from construction to the financial services, is pleased to see a decisive victory.

“There will be hurdles to overcome for the new government though with a slim majority, but it must not duck the tough decisions needed to keep growth striding ahead,” a CBI spokesperson said.

“The general election result in Scotland has also been conclusive. Firms will be looking forward to working with the SNP, to drive the jobs and growth we all want to see across the nation.”

The spokesperson added: “Nicola Sturgeon has made clear that this election was not about independence or another referendum, which business will be heartened to hear.”

“Firms will now be looking for the devolution proposals, which were agreed by all parties in the draft Scotland Bill to be in the Queen’s speech.”

With an EU referendum likely to be held sooner than the original plan to hold the vote in 2017, the CBI say that they want to see an ambitious reform agenda, to make the UK and Europe more competitive.

They believe the majority of businesses want to stay in a reformed European Union, which opens up the world’s largest market of 500 million consumers.

In response to the election, the CBI has launched a business plan, for the first hundred days in office for the new Conservative government.

For medium sized business, they say a healthy financial sector is necessary, to help businesses grow.

Fresh ranges of financing should be made available, unlocking wholesale funding, such as private placements, and measures should be in place to boost the take-up of equity finance.

Government finance options should be made more visible, with the British Business Bank becoming a ‘one stop shop’ for businesses.

The CBI believes that the right balance is also need to be created on regulation. It recommends continuing the current “one in, two out” approach adopted by the government to business guidelines.

Work should also begin on a Business Tax Roadmap, to design a bespoke tax on business framework.

The roadmap would update the current broken business rates system, the CBI says.

And ministers should also continue to adhere to the most competitive corporation tax regime in the G20, to advertise that the UK is business friendly.

Aggressive tax evasion must be hunted down by the government, where structures must be in place to tackle abusive tax arrangements, and guide businesses through the complex tax system.

Also, a comprehensive spending review ought to be initiated, with the view to pinpoint public spending cost reductions, in tandem with innovation and investment. All part of a process to cut the UK’s large deficit.

Danny Cox, Chartered Financial Planner, Hargreaves Lansdown, reflected: “We are pleased that the result is clear, as stability is best for investors, business and markets. The Conservatives are committed to an EU referendum which will inevitably lead to uncertainty so they should get on with it; accelerate the timetable to minimise what could be a considerable distraction for investors, business and politicians.”

The financial giants have highlighted many areas, where the government should get to work.

A new ministerial position should be created, with a savings and investment minister appointed.

There is a lack of political representation or coherent policy for savers, despite businesses relying in investments from pension funds and other investment avenues.

Retail investors should participate in taxpayer owned institutions, such as the sales of state owned shares in banks.

There should also be programmes to increase participation in private pensions, especially for the self-employed.

Increase contribution rates into workplace pensions, also ensuring that pension savers can enjoy a balanced tax system, to incentivise everyone to save for retirement, regardless of earnings.

Cameron’s personal ratings have always been higher than his party’s, but so far he has not been a prime minister that has been central to the fabric of British public life.

Certainly not in the way that recent titanic figures, like Margaret Thatcher and Tony Blair have been.

This now may change, as at the second time of asking, he has his moment. 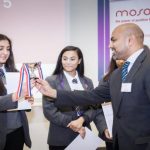 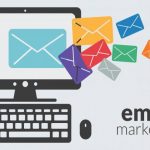