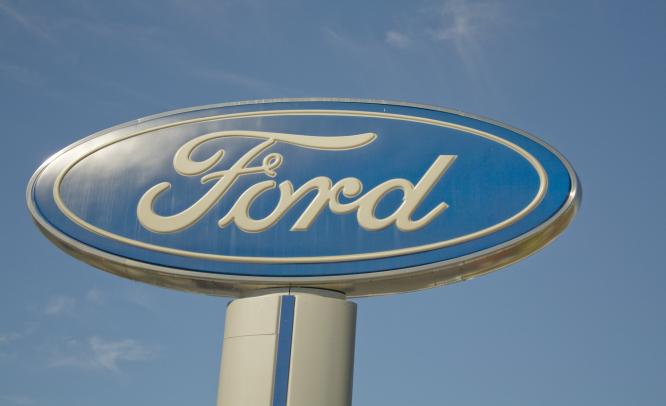 Move comes after Trump gets elected as the President

January 4, 2017: Ford Motor on Tuesday said it will cancel a planned $1.6 billion factory in Mexico and invest $700 million in a Michigan factory. The move comes after President-elect Donald Trump had harshly criticised the plan to invest in Mexico.

Instead, the automaker giant said it would build electric, hybrid and autonomous vehicles in its Michigan plant. President and Chief Executive Officer Mark Fields said the decision to cancel the Mexico plant was purely because of the sagging demand for small cars and not because of Trump being elected as the president.

He told Fox Business that the automaker would have made the same decision even if Trump had not been elected. “There was no quid pro quo because there was no negotiation” with Trump over the decision to cancel the plant, Fields said.

During his electoral campaign, Trump had been critical of Mexico and had said he would build a wall on the border. He had also repeatedly said during the campaign that if elected he would not allow Ford to open the new plant in Mexico, which he called an ‘absolute disgrace’. 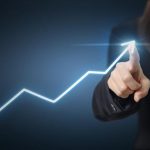 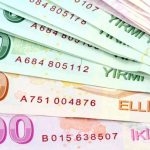