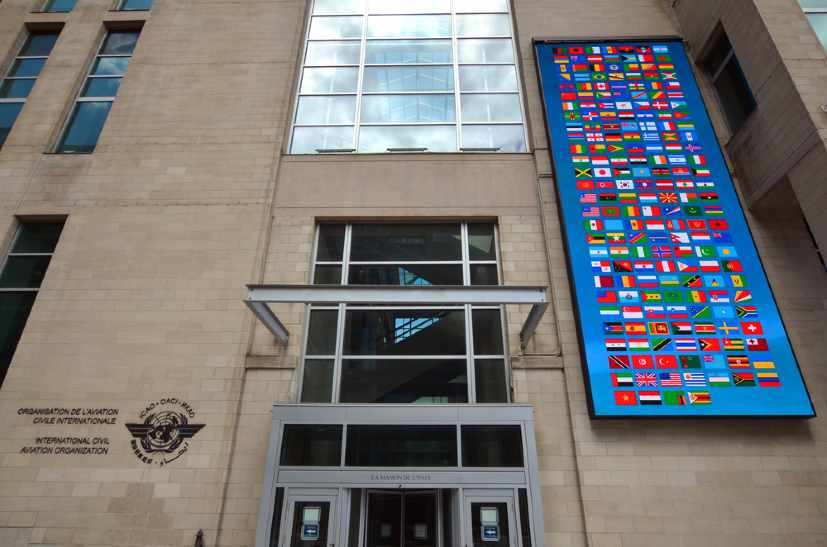 IATA chief Alexandre de Juniac will step down on March 31, 2021

With regard to his resignation, Alexandre de Juniac told the media, “Over the last years IATA has strategically increased its relevance as the voice of the global airline industry. This has been evident in the Covid-19 crisis. IATA has set the course to restore air connectivity amid the pandemic with systematic pre-departure testing. We are well into preparations to fulfil critical vaccine distribution needs. In parallel, we have restructured the association to survive the crisis and be ready to support the industry recovery with an organization dimensioned to serve a smaller industry. And we have a motivated team that is determined to get the job done. The building blocks for an industry recovery are in place. And now is the right time to hand over IATA’s leadership for the long process of recovery.”

He joined IATA in 2016 from Air France-KLM where he was chairman and its CEO. He will officially step down as the chief of IATA on March 31st, 2021. Walsh will become the eighth director general of IATA when he takes up the role in April 2021.

Recently, British Airways also replaced its CEO Alex Cruz who held the position for four and half years. Cruz was replaced by Sean Doyle, who previously served as the chief of Aer Lingus. 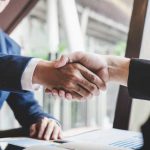 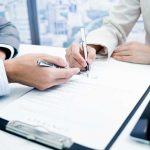