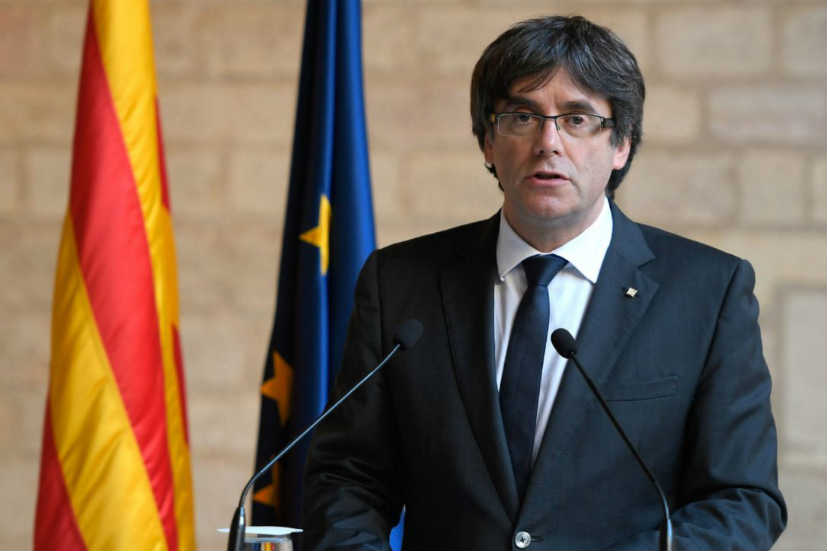 German police confirmed highway patrol officers in Schleswig-Holstein have arrested former Catalan President Carles Puigdemont on 25th March at 11:19 AM after he entered the country from Denmark.

The arrest was announced on Twitter by Puigdemont’s attorney. German deputy state prosecutor Ralph Doepper mentioned that Puigdemont would appear in court today for a procedural hearing. A higher regional court would give the final verdict if Puigdemont will be held in detention for a Spanish extradition request.

In Spain, Puigdemont is under charges of revolution and sedition after his regional government attempted to declare independence from Spain. He fled Spain in October and ever since, he was living in a self-imposed exile in Brussels. There are chances that he will be imprisoned for 30 years. The arrest has given rise to protests in Catalonia’s main city of Barcelona and other towns in the wealthy north-eastern part of Spain. 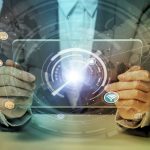 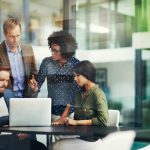