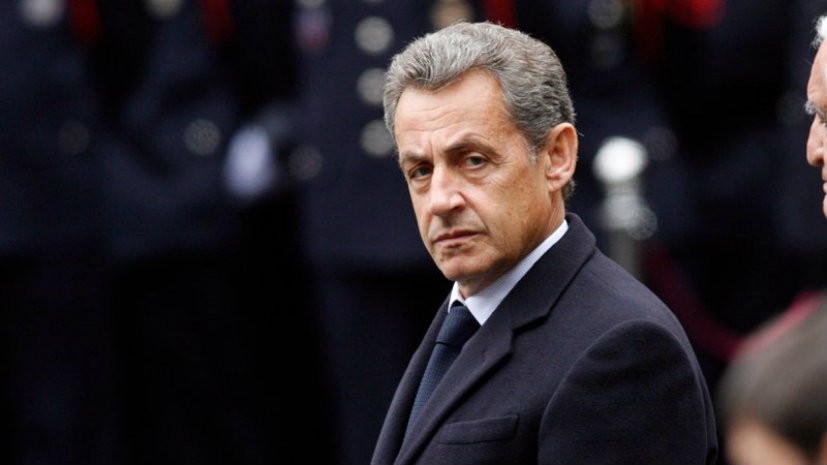 Corruption charges have been issued against former French President Nicolas Sarkozy. He is currently under official investigation for accepting millions of euros from late Libyan leader Muammar Gaddafiin 2007 and for mishandling public funds of Libya. French-Lebanese businessman Ziad Takieddine along with few other ex- Gaddafi regime officials issued the charges against Sarkozy about the unlawful campaign funds.

After a two-day questioning session, the former President who declined the charges was released on Wednesday. According to him, the accusations came in as payback by the appellants from Libya for his decision to send warplanes from France during an uprising that eventually dethroned Gaddafi in 2011.

According to French Newspaper Le Figaro, Sarkozy made a statement to the investigating judges on Thursday saying: “I am accused without any physical evidence.”

Brice Hortefeux and Alexandre Djouhri, two close assistants of Sarkozy, are also under investigation. While the police questioned Hortefeux on Tuesday, Djouhri had been arrested in London in January as a suspect in the case. Currently, Djouhri is hoping to be extradited to France. 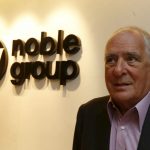 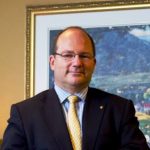