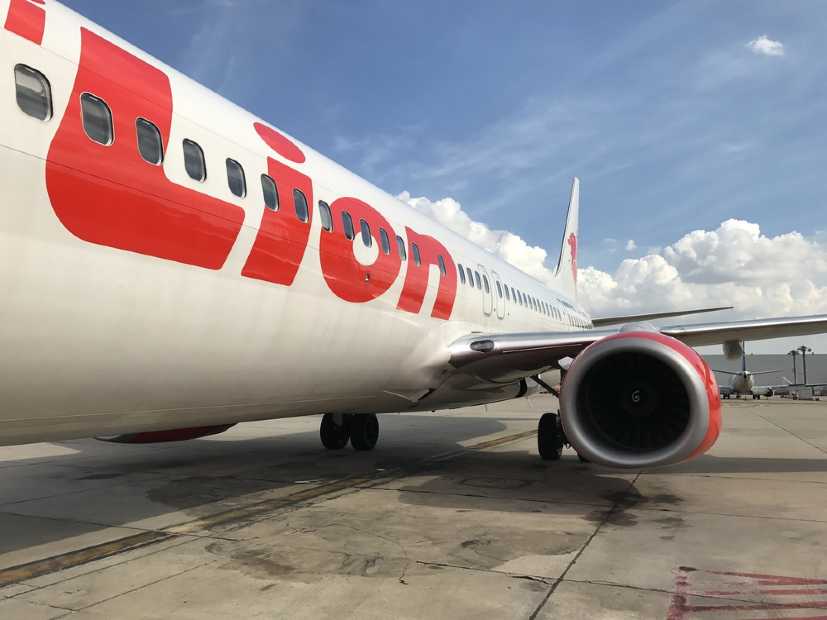 Reportedly, the new airline is a project undertaken by Lion’s founders including Rusdi Kirana

The founders of Indonesia-based Lion Mentari Airlines are planning to launch a new airline, media reports said. The new carrier is a project started by Lion’s founders including Rusdi Kirana.

Lion Air has been plagued by a deadly crash in 2018 which has hampered its business significantly and the new airline provides a way for the carrier for a fresh start.

It is reported that Budi Prayitno, a spokesman for the transport ministry confirmed it’s processing one application for an air operator certificate; however, he refrained from disclosing any further details.

The pandemic has also added to the woes of not only Lion Air, but almost all carriers across the globe. Even though air travel in Indonesia rebounded to 1.46 million people in July, from just 87,000 in May, that’s still far below 7.14 million seen in the same month last year.

It is also reported that the Lion Group, that owns the Lion Air brand, have approached its lessors to request group-wide power-by-the-hour agreements for 24 months.

The plan is to convert its existing leases to power-by-the-hour agreements. Since the pandemic has significantly impacted the revenue of Lion Group this year, the restructuring of its agreement means it is asking its lessors to share the pain.

Cirrum’s Thomas Kaplan tells FlightGlobal, “A typical power-by-the-hour agreement usually involves a minimum spend amount, as well as a charge per flight hour. A maximum monthly charge may also be set, plus the minimum monthly charge can be less than half the normal full lease rate.” 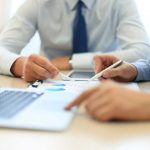 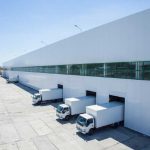