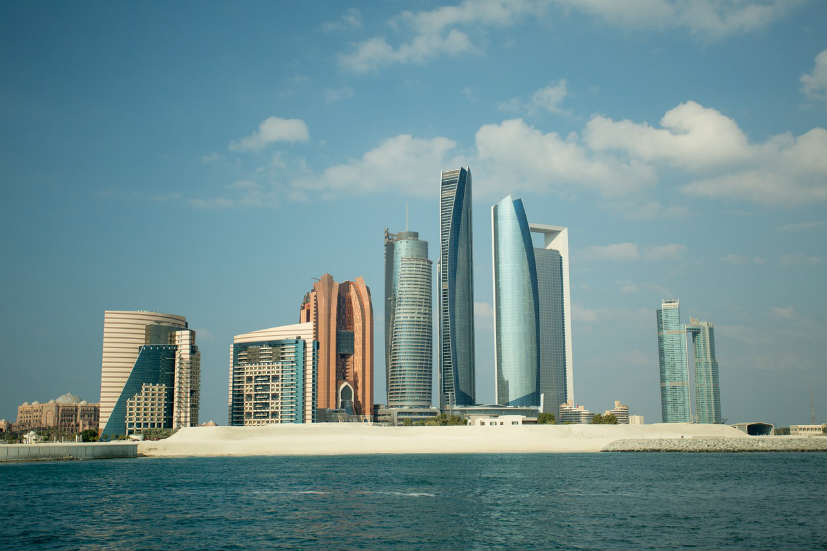 According to The Gulf Today, Sheikh Mohammed initiated the launch of the Abu Dhabi Social Support Programme designed to improve the living standards of the UAE citizens. Meanwhile, the Executive Committee of the Executive Council will focus on a detailed programme offering financial aid to families by end of this year.

Sheikh Mohammed launched “Together” Authority, which will actively engage in building the social system in the Emirate of Abu Dhabi across societal segments including the UAE citizens, expat residents and institutions.

Sheikh Mohammed even highlighted the approach established by the Founding Father, the late Sheikh Zayed Bin Sultan Al Nahyan. “We are still deeply committed to that approach in light of the giving process led by President His Highness Sheikh Khalifa Bin Zayed Al Nahyan, and we are working towards achieving a sustainable strategy whose aim is to ensuring that the people of the UAE enjoy a dignified life in a community where values of cohesion, tolerance, coexistence, harmony and synergy prevail among its happy members,” he added. 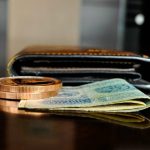 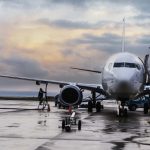