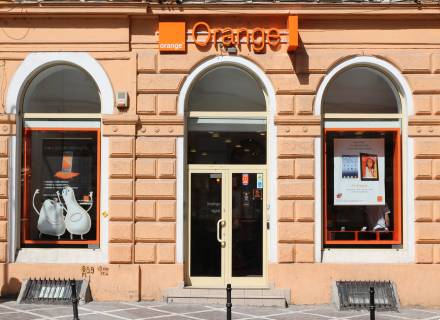 France-based telecom giant is eyeing a stake in Ethiopia-based state-owned telecom company Ethio Telecom, which is planning to sell-off a 40 percent stake in the company. Reportedly, Orange has submitted an expression of interest to participate in the ongoing partial privatisation of Ethio Telecom.

In addition, the African nation is also planning to issue two new telecom licences this year. The country has recognised a lot of value in the telecom industry and it will enhance state-run sectors with a series of reforms. The Ethiopian government is optimistic that opening one of the last major telecom markets to competition will lead to enormous online job opportunities.

Balcha Reba, director-general of the Ethiopian Communications Authority, told the media, “The authority does not expect any delays, and we expect the bid for two new licences will be floated in a couple of weeks.”

MTN and a Vodafone/Vodacom-led consortium were the only two parties to bid for telecom licences in Ethiopia.

Shameel Joosub, chief executive officer at Vodacom group told the media, “We are submitting a strong tender as the Global Partnership for Ethiopia consortium led by Safaricom. It is never an easy job to open up a country’s telecom market, yet the Ethiopian government has managed to move forward with a large number of the regulations required for the benefit of 110 million Ethiopians.” 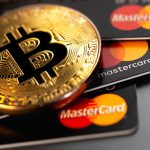 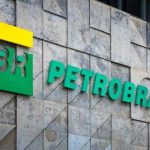 Petrobras launches tender for EPCI services for its Búzios 8 project