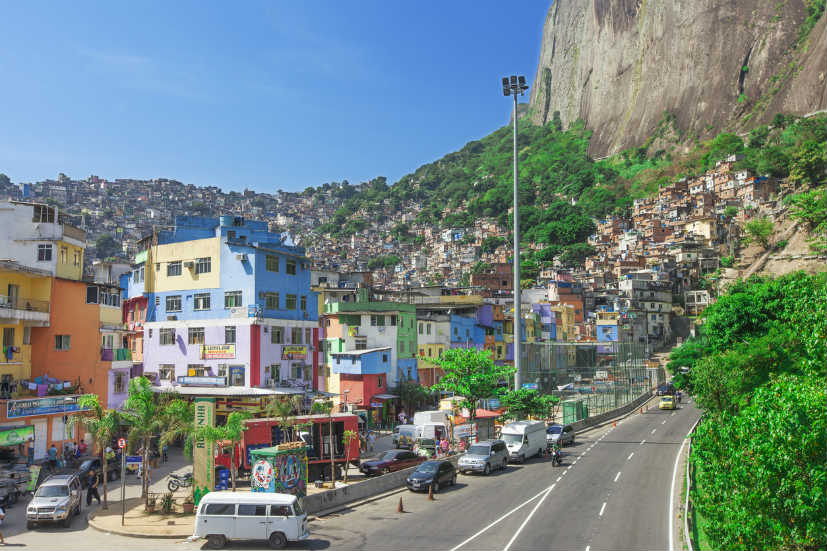 France’s CNP Assurances has agreed to sign a deal worth $1.7 billion with Brazil’s state-owned bank Caixa Economica Federal (CEF) to sell insurance at the bank’s more than 3,000 branches.

According to reports, the deal will see the creation of a new joint venture. While Brazil’s Caixa’s insurance unit will a 60 percent stake in the new company, CNP will own the remaining 40 percent. The new company will sell life, pension plans, and consumer credit life insurance till 2046.

Last year, both CNP Assurances and the Brazilian state-owned bank signed a similar deal where to sell life insurance and related products through 2041. The recent deal to sell insurance is an upgrade of the previous deal. According to the agreement which was signed on August 29, 2018, CNP Assurances will retain a higher economic share in the new company until December 2020.

The deal is expected to be completed by 2020 after the insurer makes the payment of $1.7 billion. The new company will start operation by 2021. While Morgan Stanley is acting as an adviser to Brazil-based Caixa, JP Morgan is advising CNP Assurances.

With regard to CNP’s partnership with Brazil’s Caixa, Antoine Lissowski, CEO of CNP Assurances told the media that, “CNP Assurances is delighted with the conclusion of this addendum, which expands the agreement reached in August 2018 by giving an even longer perspective to our partnership with Caixa Economica Federal, and I take this opportunity to salute the success of the Brazilian teams, which allowed our joint venture to position itself third in the Brazilian market.” 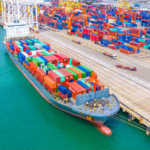 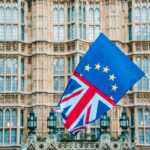 No-deal Brexit could put UK on a slower growth path

Reply Retweet Favorite
#TelAvivChamber and #DubaiChambers sign agreement for bilateral cooperation Both parties will carry out a joint st… https://t.co/EHw6Vm1Wkw