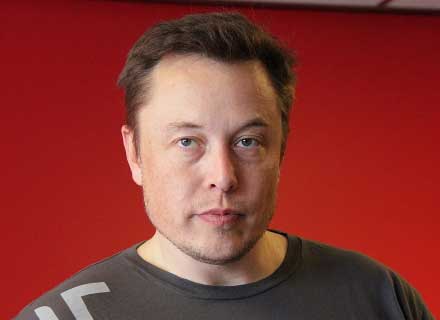 Apart from championing the cause of FREE SPEECH, Mr. Musk also plans to eliminate all the spambots while relying more on subscriptions than on advertising.

The world’s richest man Elon Musk has described Twitter as a “real public town square.” On April 25, 2022 the CEO of Tesla and SpaceX, struck a deal and bought the entire social media platform for nearly $44 billion. This buyout is considered one of the biggest purchases in history.

As told by Elon Musk at a TED conference, which was held earlier this month, that he is not interested in Twitter as a business. According to him, he has a strong, intuitive sense that having a public forum that is more and more trustworthy and broadly inclusive is very important. In an SEC filing in April, Musk wrote, “I invested in Twitter as I believe in its potential to be the platform for free speech around the globe, and I believe free speech is a societal imperative for a functioning democracy.”

A few years back, Twitter executives had dubbed the company the “free-speech wing of the free-speech party”.

However, with the presidency of Donald Trump, the January 2021 Capitol riots and the COVID-19 proved that free speech had shortcomings. Due to the Capitol riots, Donald Trump was blocked from accessing Facebook, YouTube, and other such platforms.

It has been stated that almost 5.9 million of material in the first half of 2021 was related to misinformation about COVID and other related topics. At the same time, 1.2 million accounts were suspended which totals more than 700,000.

The whole reason behind Elon Musk buying the company was to publish Twitter’s code which included the recommendation algorithm. He has even proposed to remove all the spambots, and rely less on advertising and more on subscriptions. 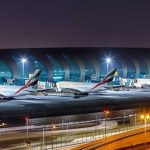 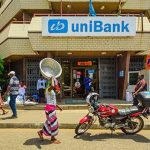