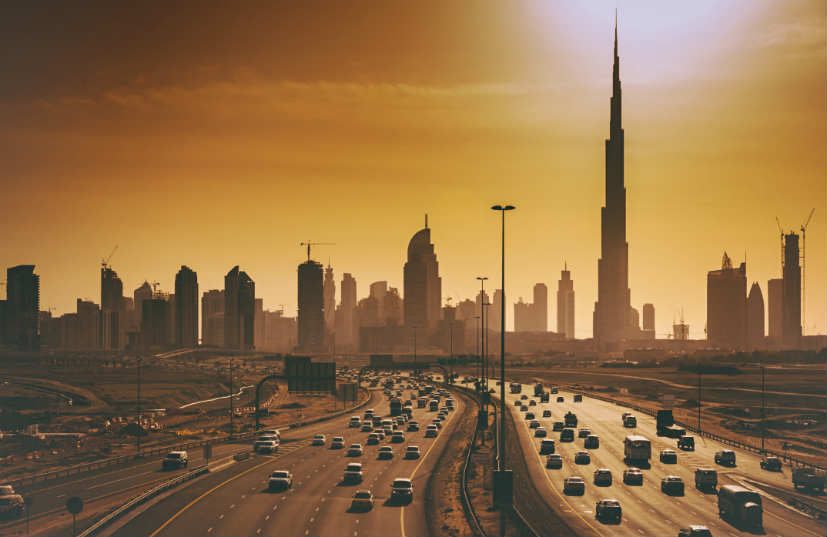 Freedium has partnered with Wanchain, VAPHR and Bitsapphire to support the establishment of its first digital currency

Freedium has announced the launch of its new digital currency later this year directed towards the commodity sector striving for access to US dollars.

Using blockchain technology, the company will offer financing to commodity owners in emerging markets, including Africa, Latin America, Asia and the Middle East.

According to PR Newswire, Keba Keinde, Founder and Chairman of Freedium said: “Emerging and developing countries have a population of 6bn people, represent 60% of global GDP and generated 80% of global GDP growth since 2008.”

The company has selected Dubai as its centre for for operational activities because of its advancements in governance, legal and regulatory framework.

“Mobile and smartphones have allowed these countries to get connected with the rest of the world and access the global information superhighway. Now, the blockchain technology can enable emerging and developing countries to efficiently transact with other nations and access global financial markets.”

“Therefore, we set out to create a financially inclusive ecosystem that would enable people from emerging and developing countries to access financing and banking services to send, receive and store money in a stable and fully backed digital currency and trade in a seamless and efficient way using smart, KYC/AML compliant contracts,” Keinde added. 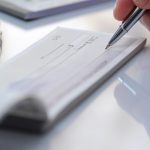 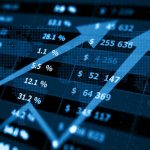