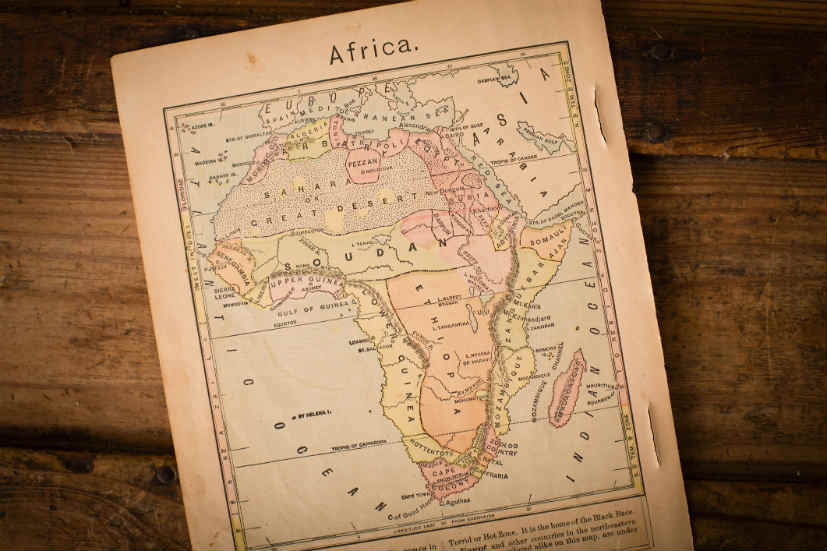 “'We are very constructive on frontier markets’ fundamentals as a whole, and this is particularly true for several African states," Yvette Babb, Senior Portfolio Manager Frontier Markets Debt at NN Investment Partners

After a year of exceptionally strong investor demand for Frontier Markets Debt (FMD) hard currency issuance in 2017 and at the onset of this year, and valuations of the J.P. Morgan Next Generation Markets, had become stretched. The index comprises 35 countries, which are regarded as the next generation of emerging markets, i.e. countries at an early stage of development comparable to today’s established emerging markets such as Mexico, Russia or South Korea. After the recent market turmoil, some FMD valuations returned to more attractive levels

The correction was in our view caused by a combination of several factors, including US-Dollar strength, less synchronized global growth, idiosyncratic events e.g. in Argentina and the Middle East, as well as a rising risk of a trade war. While the frontier markets’ fundamentals remain strong, these markets are not immune to the market dynamics. A number of these risks, including some idiosyncratic events in Emerging Europe, Middle East and Africa (EMEA) as well as Latin America—such as elections in Brazil—and the threat of further escalation in trade tensions, are still present and need to be monitored.

Amidst a more challenging global backdrop as well as more illiquid market conditions, NN IP is trading cautiously however with a bias towards high beta names. In the medium term, we continue to believe the picture for FMD looks bright. While a strong US-Dollar used to pose a headwind in the past months, going forward NN IP believes the strength of the US-Dollar will be limited by fundamentals, not least the US twin deficits. We believe the strong fundamentals and potential for reduced headline risks will support FMD. Returns should turn positive in the next six to twelve months while we expect inflows to return to FMD. While default rates remain low, higher yields compared to other fixed income classes make a compelling argument for investing in FMD. The repricing of risk within the frontier markets universe was associated with a rise in yields to 7.1% from 5.9% at the end of 2017.

Within frontier markets, NN IP sees strong idiosyncratic stories with structural improvements to underlying economies. Frontier markets as a whole are experiencing an acceleration in growth and NN IP continues to see improvements to institutional, political and economic fundamentals. Over a third of frontier markets are expected to grow at above 5% in the next three years, with the fastest growing economies in the world amongst the frontier markets, e.g. Ethiopia and Ivory Coast. Growth in the overall NEXGEM universe is set to accelerate to 4.5% by 2019 from 3.4% in 2017. Furthermore, several frontier markets like Ghana or Egypt benefit from International Monetary Fund (IMF) programs which support structural reforms and financial inflows. In the case of frontier markets, the IMF acts as a development partner. In addition, there is new support and funding from major non-traditional donors such as China, e.g. via its “One Belt, One Road” initiative.

Ghana is one of the countries now offering an interesting opportunity within FMD: Value returned to the bonds during the repricing in the second quarter of 2018, while the country is politically stable and can rely on a diversified, mainly commodity based export basket. In addition, the new government has adopted meaningful public finance management reforms and learned from the mistakes of previous governments, in particular when it comes to fiscal policy. This government is in our view highly committed to bringing to an end the fiscal blow outs which have in the past occurred around elections. Today, Ghana is on track and offers an estimated average GDP growth of 5.5% annually for the next five years until 2023. The country also benefits from an IMF program, however, in the long run the new government pursues the “Ghana Beyond Aid” agenda having a true internal commitment on pushing the necessary structural reforms. We believe the structural reforms and institutional developments will allow for improved governance over the medium term.

Egypt is another example for positive structural economic reforms and government action. Subsidies were cut and the value added tax increased in order to stabilize the fiscal budget and public sector balance sheet. Additionally, their currency was devalued, which boosted competitiveness, and the country is supported by a 12bn US-Dollar IMF program. As a consequence, Egypt already has experienced exceptional macroeconomic improvements and is well positioned for further strengthening. NN IP has a FMD exposure in local and hard currency in Egypt. After having reduced some of the local currency exposure of late, the Emerging Market Debt investment team opportunistically looks to reenter it.

Yvette Babb, Senior Portfolio Manager Frontier Markets Debt at NN Investment Partners, comments: “We are very constructive on frontier markets’ fundamentals as a whole, and this is particularly true for several African states. Among many European investors there is a misconception of Africa. The continent is much more diverse than most investorsperceive it to be – and even more diverse than Europe is. Opposite to broad perception, the political situation in many African countries is stable and their economies are steadily improving with politicians focusing on structural reforms. In many cases, IMF supports the countries’ reform agenda, which strongly enhances the credibility of the respective fixed income investment cases.” 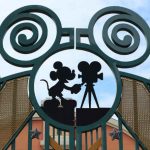 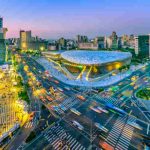