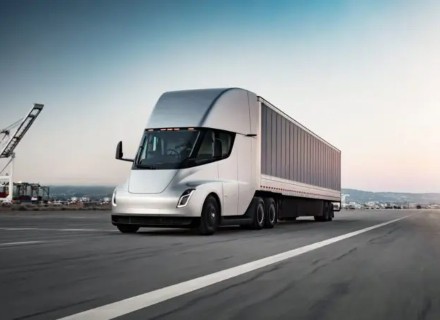 Billionaire Elon Musk has announced that anyone in the United States can now access the Tesla Full Self-Driving beta.

“If you have purchased this option, you can now request the Tesla Full Self-Driving Beta from the car screen anywhere in North America. Kudos to the Tesla Autopilot/AI team for reaching this significant milestone!,” Tesla CEO Elon Musk tweeted.

The Full Self-Driving launch occurs as Tesla is under criminal investigation by the United States Department of Justice for allegedly making false claims about its advanced driver assistance system, Autopilot.

An owner of a Tesla electric vehicle filed a lawsuit against the company in September 2022, claiming that the CEO and the company were “deceptively and misleadingly” marketing the Autopilot and “Full Self-Driving” software.

Californian Briggs Matsko claimed to have paid an extra USD 5,000 for his 2018 Tesla Model X to get the “Enhanced Autopilot” feature, which was marketed as a forerunner to the Full Self-Driving software, now USD 15,000 and is still in beta.

Regulators recently intensified their pressure on the EV giant because of the contentious Autopilot system, which has allegedly killed many people.

The National Highway Traffic Safety Administration (NHTSA) also upgraded its inquiry from a preliminary evaluation to an engineering analysis and requested Tesla to provide information about its cabin camera.

Unperturbed by the developments, Elon Musk has predicted that the Full Self-Driving technology would be ready for a global rollout at Tesla AI Day 2022. He has also claimed that a fully-loaded Tesla Semi electric heavy truck has completed an 800 km journey.

However, he didn’t make any other information public related to this ‘breakthrough’, apart from the fact that the vehicle weighs in at 81,000 lbs (about 36 tonnes). 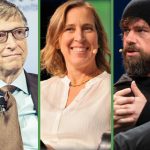 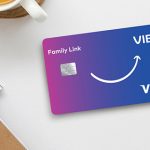