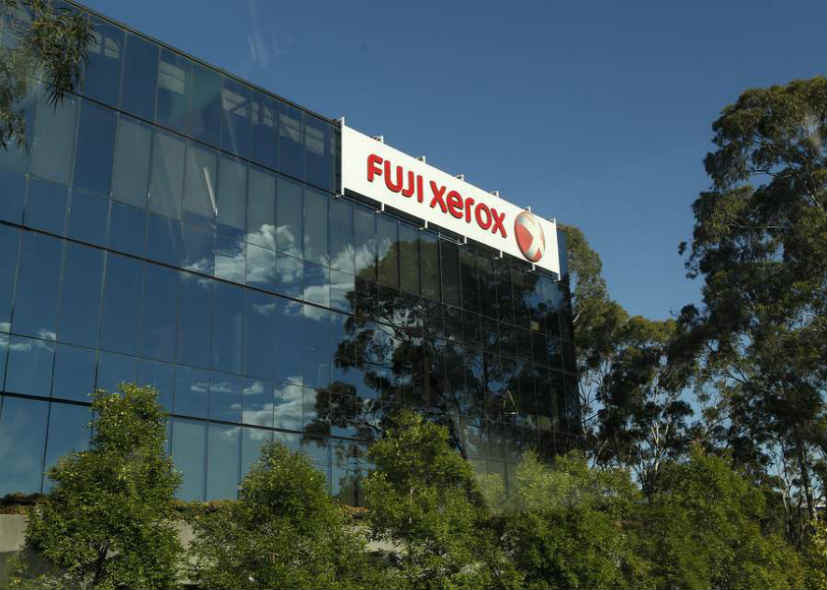 US-based Xerox Corporation will combine with the 55-year old Fuji Xerox joint venture, and the deal will be announced today, according to the Wall Street Journal.

Japan’s Fujifilm Holding Corporations is ready to own 50.1% of shares in Xerox.

Fujifilm already holds a 75% stake acquiring control over Xerox which owns the remaining 25% of Fuji Xerox. The joint venture deal is said to create a company valued at US18bn worth.

The Japanese company said in a statement, “The market environment surrounding the company’s subsidiary Fuji Xerox has grown increasingly severe.”

According to a statement on Bloomberg Technology, Xerox stands at a market worth of US$8.3bn. The company was pressured by its investors to initiate a better negotiation with Fujifilm on the venture.

Xerox shareholders will receive a special cash dividend of US$2.5bn, or nearly US$9.8 per share from Fuji Xerox. In addition, they will own 49.9% of the combined company at closing.

As of March 2017, Fuji Xerox had over 47,000 employees. The Japanese company announced nearly 10,000 jobs will be slashed globally as a result of planned restructuring.

The new, joint company is said to establish dual headquarters in Norway, Connecticut and Tokyo; and trade on the New York Stock Exchange. 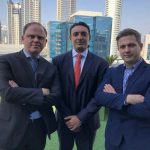 The future of real estate unlocked by Evareium project 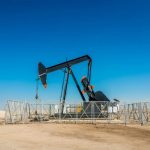 US energy import will exceed its export capacity until 2026, says EIA