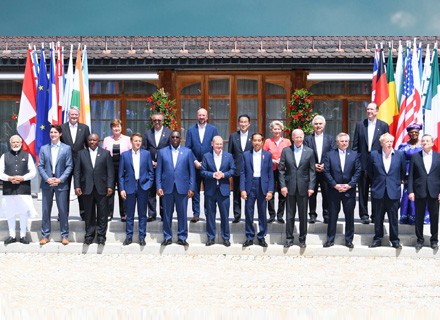 British PM Boris Johnson said that Vladimir Putin is unnecessarily spending his resources on this pointless war against Ukraine.

In a series of latest repercussions against Russia, US President Joe Biden announced that the US and other Group of Seven (G7) leading nations (France, Italy, Canada, Germany, US, UK, Japan) will ban imports.

To prevent the impact of Russia’s invasion of Ukraine from fracturing the international coalition, Biden and his counterparts will meet supplies and combat the inflation of gold from Russia.

The principal new economic restriction against Russia that emerged from the summit appears to be the prohibition on gold imports, which may result in a fine of tens of billions of dollars.

Officials from the administration chose not to reply when asked if additional sanctions will be applied.

It would be more difficult for Russia to compete in international markets if imports of gold were prohibited as they are Moscow’s second-largest export after energy.

The US Treasury will release a decision to forbid the entry of new gold into the country, further isolating Russia from the rest of the world’s economies by barring its participation in the gold market, according to a senior administration official.

According to British Prime Minister Boris Johnson, the ban stated that it will directly hit Russian oligarchs and strike at the heart of Vladimir Putin’s war machine.

Boris Johnson further added that Putin is unnecessarily spending his resources on this pointless war.

According to the White House, gold accounted for almost USD 19 billion, or approximately 5% of global gold exports, in 2020.

Twitter testing its edit button; here’s how it will work 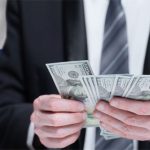 Russia defaults on foreign debt, the first time since 1918